The European Parliament has voted in favor of the post-Brexit trade deal between the UK and the European Union. This will remove the last hurdle towards full ratification of the accord. EU lawmakers backed the trade and cooperation agreement by 660 votes to 5, with 32 abstentions.

Parliament's consent brings to an end over four years of tough negotiations and debate and lingering mistrust as Britain ended 47 years of EU membership. The UK had joined the bloc in 1973.

The deal, which was finalized on Christmas Eve, had already been ratified by the UK parliament and conditionally came into force pending the European Parliament’s approval, which marks the final legal hurdle.

"Today the European Parliament voted on the most far reaching agreement the EU has ever reached with a third country," said the president of the European assembly, David Sassoli. "This can form the foundation on which we build a new forward-looking EU-UK relationship," he added, warning that MEPs would monitor the implementation of the deal and "not accept any backsliding from the UK government." 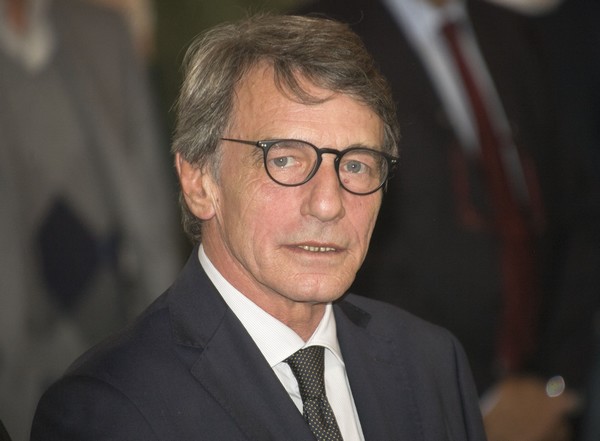 Sassoli: "You cannot have the advantages of EU membership while being on the outside. However, this agreement goes a long way to mitigate its worst consequences."

Ending the five year-long Brexit saga
The vote comes amid multiple feuds over the UK's implementation of Brexit agreements and angry finger-pointing about the supply of the Covid-19 vaccine from AstraZeneca. It ends five years of a Brexit saga in which Britain and Europe also sealed a divorce deal that bitterly divided the UK and saw the future of peace on the island of Ireland thrust into doubt.

In a final debate in the EU parliament on Tuesday, EU chief Ursula von der Leyen assured MEPs that the agreement had "real teeth" and that any deviation by London from the pact would have consequences.

According to france24.com, Britain also welcomed the vote, with Prime Minister Boris Johnson calling it "the final step in a long journey". Johnson said ratification would provide "stability" in UK-EU relations, while his chief negotiator in the talks, David Frost, said it brought "certainty and allows us to focus on the future".