Imports of bell peppers and tomatoes now in full swing

The bell pepper and tomato season from the Netherlands and Belgium has started at Cherry Passion. The produce is commercialized under the Cuori Rossi brand. "Significant volumes of Dutch bunch tomatoes are now becoming available. Big retail chains, who prefer programming, constant volumes and uniform quality, appreciate them a lot," explains manager Stefano Pezzo. 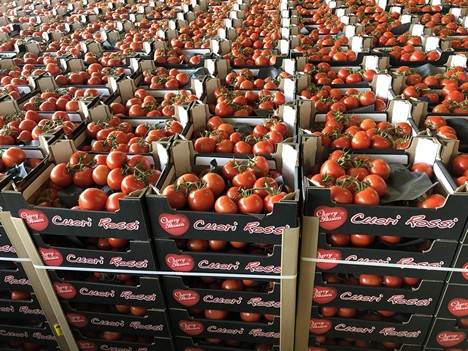 We still do not know how the H&R channel will react after the standstill caused by the pandemic, so we are still uncertain as regards the next few months. "The import season of California Wonder bell peppers is also starting now. Prices were too high over the past few weeks, while things are now getting back to normal." 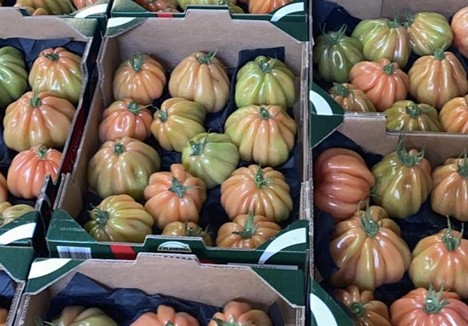 These products will be available until late June, then it will be the turn of Italian bell peppers until the fall. Tomatoes will instead remain available throughout summer. 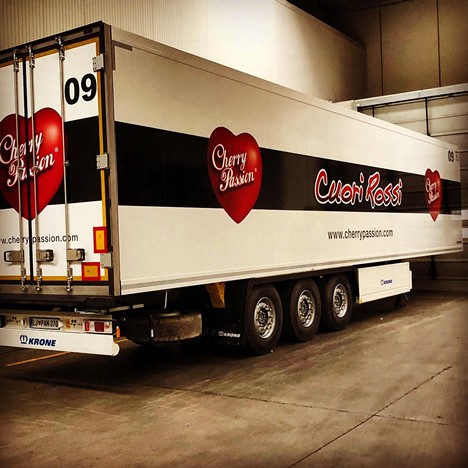 As for packaging, most tomatoes are sold loose in 5kg 30x40 crates, and so are bell peppers. A small quantity of bell peppers is placed in flowpacks containing a red, a yellow and a green pepper. 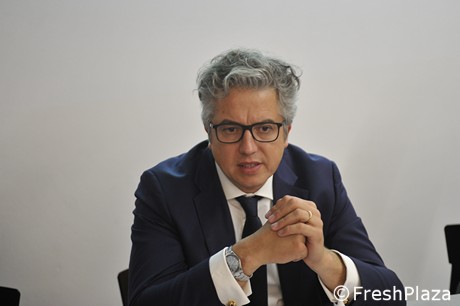 "There are two new beefsteak salad and BBB salad tomato lines from Belgium. Other special tomatoes are e.g. Kubello, a bell pepper-shaped cherry tomato. When it comes to bell peppers, classic 221gr+ ones with stalks are still the most popular."