A convention discussed the spreading of ToBRFV in Sicily. 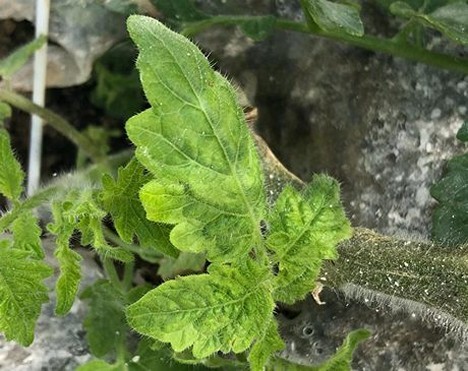 "It is difficult to detect the disease, as symptoms are almost invisible, so it is important for qualified personnel to perform tests. Plants can in fact remain asymptomatic until the temperature suddenly changes making the disease manifest. At this point, the virus has already propagated considerably. Over the past two years, we have noticed a lack of communication from companies, as they fear reporting the virus would lead to crops being uprooted," explained Prof. Walter Davino. 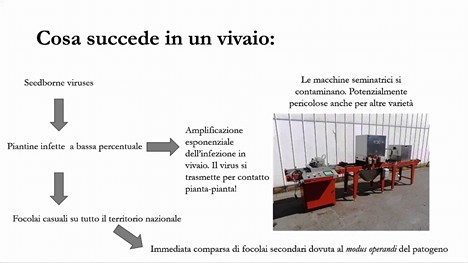 Currently, around 45% of companies with protected crops report Tomato Brown Rugose Fruit Virus infections. In Sicily, the problem manifested in the fall of 2018 and FreshPlaza was the first to report the news. What has not worked? 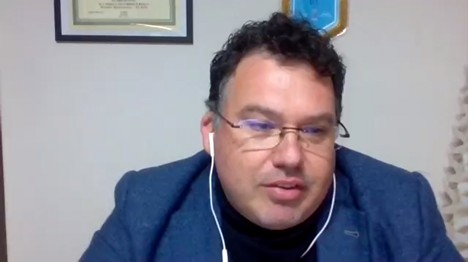 According to Davino, "no alert was made, no containment measure was implemented. In 2018, there was no quick and effective detection method and producers tended not to report the problem." 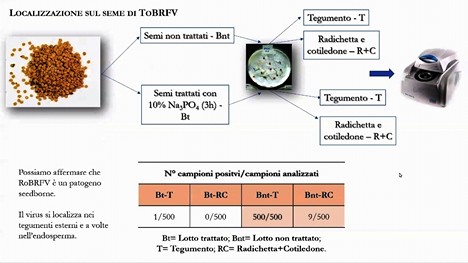 "In the meantime, however, we have set up the Network Mini Lab project to identify and track the virus starting from the nurseries." 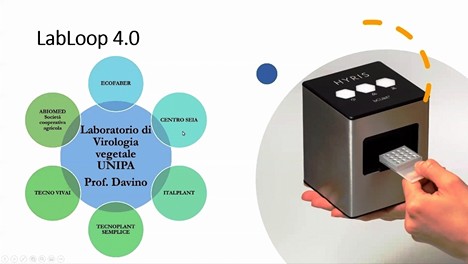 Stefano Panno, researcher at the University of Palermo, talked about "Early diagnoses and field diagnoses - essential tools to contain viral diseases", and Domenico Carta, Manager of the plant protection and counterfeiting service for Regione Sicilia, also spoke. Dario Cartabellotta, general manager of the Regional Council for Agriculture, concluded the event. 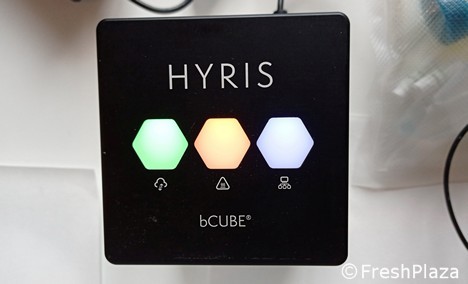 "Considering the significant danger of the virus reducing tomato production especially in greenhouses, the Department of Agriculture, together with the Plant Protection Service, has paid the utmost attention to monitoring the disease and trace the movements of infected seeds and plants. The situation will only get worse until resistant varieties are found. It is not possible to treat affected crops, so prevention is the only weapon we have." 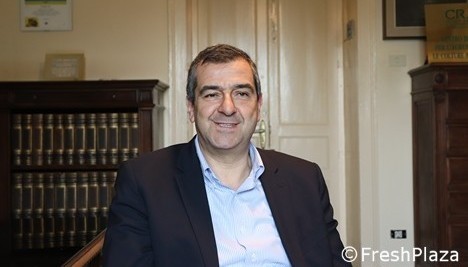 "On a Community level, the problem was tackled with two regulations listing mandatory phytosanitary measures. In early February 2021, the work of the Department of Agriculture - Plant Protection Service was audited by the European Commission, which informally attested our correct application of the regulations," added Cartabellotta.

"I would like to stress the considerable effort the EU requires of us to maintain an acceptable level of plant protection. We are about to publish a new national regulation that will require additional and complex measures to be implemented by our Administration."