TomaTech has amazed the fruit and vegetable sector with the announcement of the launch of a range of commercial tomato varieties resistant to ToBRFV. Over the last three years, the company's R&D team has channeled its energy, time and resources into researching the genetic lines of ToBRFV in order to obtain varieties that could curb the impact of this virus, which the sector is truly concerned about.

Spectacular results
The company has invested in the development of an efficient and reliable system to evaluate genotypes and phenotypes on a large scale, which has yielded spectacular results. "We developed a highly efficient advanced screening system based on controlled inoculation and molecular technology, which scans thousands of plants simultaneously to identify and isolate active viral infections in very difficult field conditions, and in a wide range of cultivated tomatoes," says Dr. Assaf Eybishtz, ToBRFV Principal Investigator at TomaTech. "We are continually testing varieties under the most severe conditions." 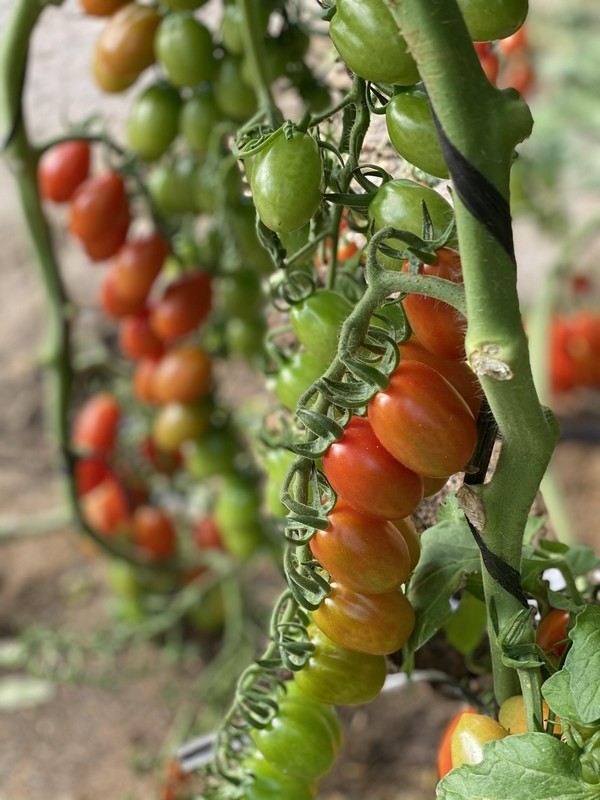 Over the years, "we have been able to isolate, identify and produce lines with resistance to ToBRFV, which we have now incorporated into our main varieties, which we market in Sicily," he says.

Available varieties
“Our tests, together with our focus and ability to make quick decisions based on results, have allowed us to successfully identify and develop our first group of varieties resistant to ToBRFV, and which are already available to our customers,” says the president of TomaTech and Director of R&D, Dr. Favi Vidavski.

TomaTech is in the process of introducing this intermediate resistance in the entire tomato program, although, in a second phase, the objective will be to achieve high resistance, which they hope "will happen in the near future."

These resistant commercial varieties cover a wide range of typologies, from Mini Plum for Spain to some very popular plum tomatoes in Italy, which are recognized for their flavor and deep red color. 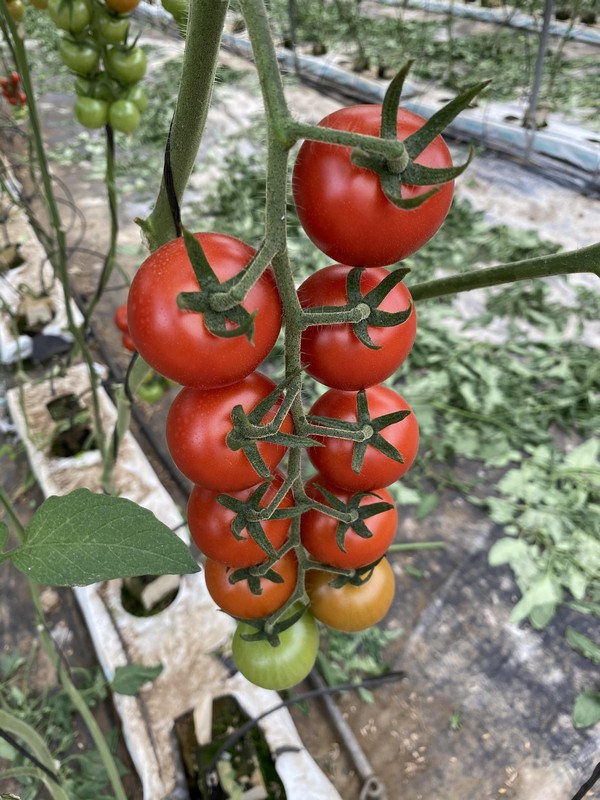 Major threat
The appearance of the ToBRFV in tomato crops posed a substantial threat to producers of this crop across the world, causing severe damage to plantations, with losses of up to 50% in some cases.

"At TomaTech we have successfully overcome this challenge and led the way in the supply of varieties, ensuring that the needs of producers are met. To continue doing so, we have made the strategic decision to devote resources and invest heavily in developing this resistance for all of our existing and future commercial varieties," says Dr. Vidavski.

"We will continue to invest to provide solutions to our producers, while dedicating even more efforts to combine agronomic aspects with fruit flavor and quality. In fact, TomaTech CEO Ofer Ben Zvi's commitment is clear: "to keep surprising our customers with more innovations soon."