Now, trend of stocking up on alcohol continues

According to a recent Coles’ earnings report, Australians are still stocking up on alcohol, while they paid more for avocados, apples and citrus over the festive season. In its half-year results, released on Wednesday, the supermarket giant said elevated sales continued as a result of COVID-19. Earlier trends of bigger baskets and fewer shopping trips are still persisting.

“Neighbourhood stores continued to perform strongly while CBD stores remained subdued,” the company said. “There was a marginal improvement in shopping centre store performance during the second quarter, and some resort stores also benefited from customers travelling domestically.”

Coles said price inflation at supermarkets over the six months to December 31 was 2.3 per cent and 2 per cent in the second quarter, largely driven by tobacco, as well as a short supply of avocados, citrus and apples due to adverse growing conditions. Vegetables such as cucumbers, lettuce and broccoli were comparatively cheaper as a result of heatwaves in South Australia and droughts in Queensland in the prior corresponding period, Coles said. 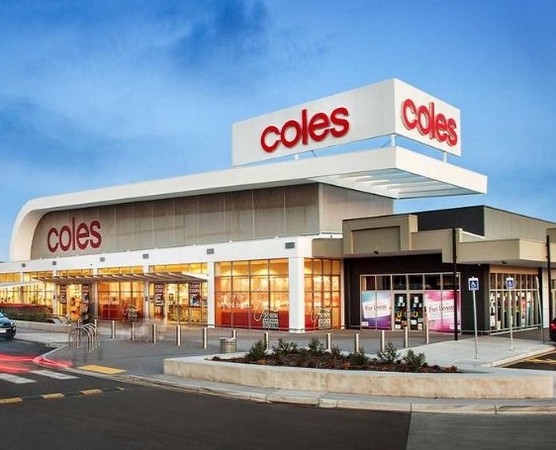 Coles completed 30 supermarket renewals during the half, opened 11 new stores and closed two, bringing the total number of supermarkets in the group to 833. The company booked a 14.5 per cent jump in net profit to $560m and declared a fully franked interim dividend of 33 cents per share, up 10 per cent on the previous interim payout to investors.