Lance Jungmeyer of the Fresh Produce Association of the Americas:

The result of the ITC 201 investigation on imported blueberries will be declared tomorrow, February 11th. Yesterday, FreshPlaza published an article detailing the perspective of the domestic blueberry growers in the United States, featuring Jerome Crosby of the American Blueberry Growers Association. Today, the focus is on the perspective of the importers and foreign producers, with input from the Blueberry Coalition for Progress and Health as well as from Lance Jungmeyer of the Fresh Produce Association of the Americas. 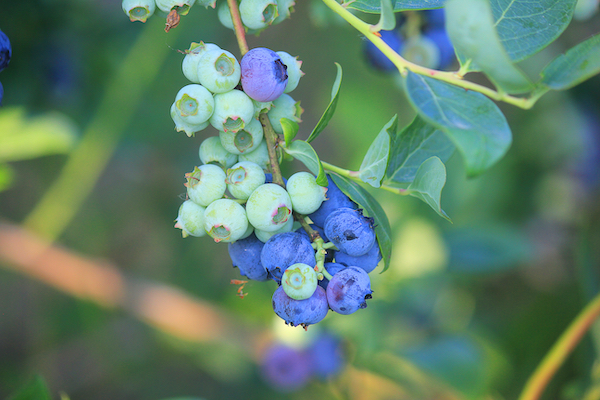 Growth in US demand and per capita consumption
In their testimony to the ITC, the Coalition asserted that imports are not a substantial cause of serious injury to the domestic blueberry industry. They also stated that, while the total volumes imported into the US have grown, the per capita consumption has grown too. “U.S. consumer consumption of blueberries has experienced more than a 300% increase per capita since 2005 and is now at an all-time high of 1.79 pounds per person. Restricting blueberry imports into the U.S. will limit consumer access to these berries. Domestic growers cannot alone meet the rapidly growing U.S. consumer demand for a year-round supply. Imports are essential both to meet current demand and to continue to grow the market for the benefit of all growers, domestic and abroad,” the Coalition testified.

Jungmeyer shared that the imports were actually an important aid for the growth of US consumer demand. “Blueberries originated in North America and the North American growers have cultivated a great market. But without the imports, the blueberry market would never have become a year-round product that consumers incorporate into their daily diets. For many consumers, it has really become a daily staple, and this is due to the presence of the imports, which have boosted the ability of sellers everywhere to be a part of the industry,” he explains.

Seasonality and the shoulder season
The ITC investigation looks at if the imported blueberries are causing injury during the US domestic season – which can start as early as February and runs to October, moving through different regions in the US. The Coalition shares that the seasonal nature of the blueberries means that they are essentially unavailable for 20 to 30 weeks a year for US consumers, and that the vast majority of the increase in fresh blueberry imports has occurred during these months. “Approximately 80% of imported fresh blueberries enter the U.S. in off-peak weeks, implying that the vast majority of imports do not compete with domestic blueberries. Given the lack of temporal overlap when the two sources of supply are present in the U.S. market, imported and domestic blueberries are better seen as complements than substitutes,” the Coalition states.

In addition to this, there are also differences in the varieties of blueberries supplied by domestic producers and those brought in through imports. Jungmeyer shares: “The majority of the blueberries that are imported are ones that are handpicked, proprietary highbush blueberry varieties. The majority of the varieties that are supplied by Florida and Georgia, especially during their shoulder season, are rabbiteye varieties, which are generally smaller and less preferred by retailers. They are also often mechanically harvested and have shorter shelf-life. So just looking at this issue with regard to volumes doesn’t provide an accurate picture – you need to take the varietal differences into account as well.”

He continues: “The ITC case is about determining if the imports are the cause of injury to the domestic production – and we say that they aren’t. There are other factors that are causing challenges for the domestic industry, such as the reliance on rabbiteye varieties as well as a stringent immigration law in Georgia that is making it difficult for both Georgia and Florida to access the labor force they need. In addition to that, these regions are also prone to weather events that can heavily impact yields, so many retailers prefer to diversify where they source from.” 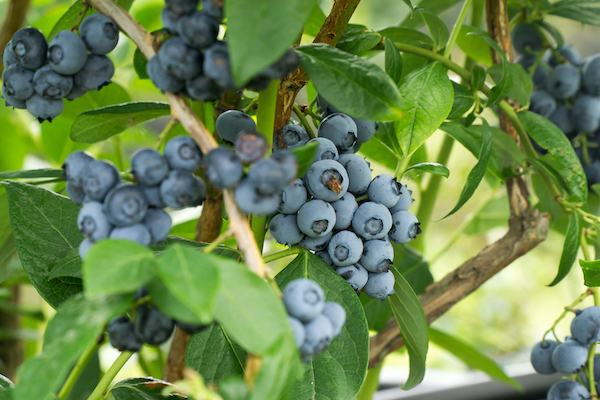 The bigger picture: USMCA
While it has been receiving the most attention, the current ITC investigation on blueberries isn’t the only one that is ongoing right now. “There are similar ITC investigations ongoing, though they are in earlier stages, on bell peppers, strawberries, squash and cucumbers. So, we believe that the outcome for the blueberry investigation will lead the way for these other ongoing investigations,” Jungmeyer shares.

"These investigations were prompted by the USMCA," Jungmeyer explains. “When the USMCA was signed, Southeastern states were heavily urging for a seasonality clause which would offer protection for domestic producers during their specific seasons. Instead of putting this clause into the document, the USTR promised to request these ITC investigations which would determine if seasonal protection is necessary. But there are supervisions in the USMCA that allow Mexico to retaliate if the US puts duties or tariffs in place – and they have already made it clear that they will do exactly that. So, we look at this investigation really as a bigger issue, and the decision of the ITC on Thursday will determine not just what will happen for the blueberries, but also what will happen for the entire trade relationship between the US and Mexico,” Jungmeyer concludes.