Demand on tomatoes could strengthen pre-Christmas

“Currently the market shows a big offer of volume considering the volumes that are coming from Mexico, United States and Canada. We estimate that there’s 20-25 percent more volume right now compared to 2019 in total from all three countries,” says Armando Herrera of Agros Produce LLC in Queretaro, México. 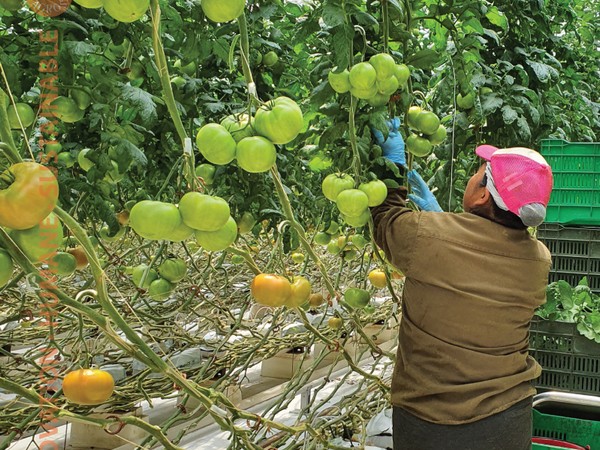 In Mexico, tomatoes are coming from Central and Bajio region including Guanajuato, Michoacán, Queretaro, San Luis Potosi, Estado de Mexico along with the Baja California. In the U.S., there’s production in California, Florida, Tennessee, Michigan and Ohio while in Canada, Leamington, ON is also in production.

Meanwhile demand is still contending with the effects of restaurant closures. “With foodservice limited in operations, demand basically comes from retailers and wholesalers,” says Herrera. “But as COVID-19 case counts continue, we will see that the demand will be more regionalized based on COVID-19 restrictions and cases.” However, as Christmas gets closer, demand is anticipated to go up.

Pricing to come up?
That said, even as demand increases, Herrera notes that prices will recover though not to the same levels as last year. “Prices have been affected and show a substantial drop vs. last year because there is more offer on tomatoes in some varieties, consumers have changed their shopping habits and behaviours and there’s been decreased demand from retailers and wholesalers,” he says. He notes a significant challenge this year has been understanding all the changes in consumer shopping behaviour and adapting to these changes. 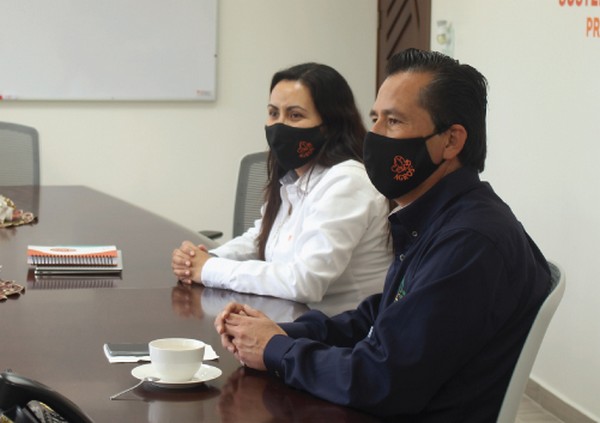 Agros Produce signed a deal to expand its covered growing area in 2021.

Yet, the company has managed in the year of a pandemic to expand as a company. Earlier this month, Agros Produce announced a partnership with Metaliser to expand its covered growing area by 4.8 hectares to plant beefsteak tomatoes. The expansion is anticipated to be completed by May 2021.