China, a significant ginger growing country, has seen pressure on its supplies in recent months. “Bad weather ruined a lot of the old crop so they haven’t been shipping as much in the last few months,” says Kian Fattahi with Global Farms Enterprises in Los Angeles, CA. “We were told two months ago but the prices really started to increase about a month ago. We saw the price go above $50 here in Los Angeles.” Overall, pricing is much higher than usual at this time of year on ginger.

However new crop from China will arrive in early December. It’s anticipated that China has greater acreage but lower yield though ultimately the overall volume should be similar to last season’s numbers.

In turn, this shortage has affected volumes from other supplying countries. “Because China was so short, it really put pressure on Brazil and Peru,” says Fattahi, who notes that there’s a significant increase currently in the supplies coming from those two countries. 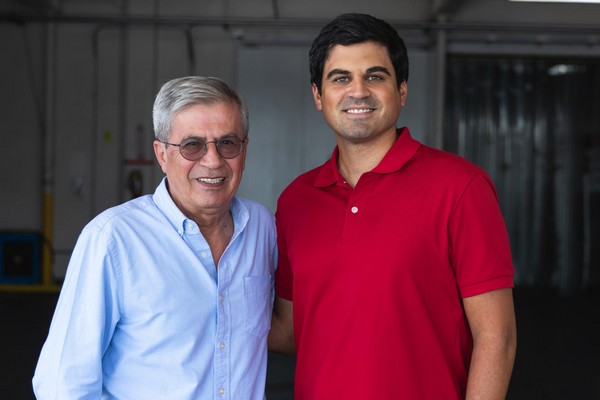 Pricing up
Not surprisingly, this put pressure on pricing as well. “More ginger has been exported from South America to Europe in the past few months, so we here have seen ginger prices go up by 30-40 percent in a really short time,” says Fattahi.

Additionally, ginger demand will likely continue to go up as the holiday season inches closer and New Year’s arrives with its healthy eating resolutions.

Looking ahead, following the start of China’s supplies, this in turn could likely affect volume out of South America. “Being in the full swing of things with Brazil and Peru, our main concern with the Chinese shortage is we’ll see those countries wind down earlier because of how much is being exported in place of Chinese ginger,” says Fattahi. “We thought Peru was going to go to April. But now I’m hearing it could be February or even January.”

That said, other players will also enter the marketplace in the coming months including Mexico in December and Thailand in February.
In the meantime, pricing on Chinese ginger have come off somewhat. And Peru has also gone back to harvesting again. “Peru couldn’t get much labor due to COVID-19, so they didn’t have anyone harvesting. Now they’re harvesting again so there should be more available, and the prices should level off for at least a couple of months,” says Fattahi.

Back in North America, Fattahi has also changed the way it keeps supplies of ginger. “We’ve learned from COVID-19 to stay ahead of things as much as we can,” he says. “We used to look one to two months out. Now I look six months out and it’s not good enough for us to just have two containers here. I have four containers here at all times because you don’t know what’s going to happen.”