A few of the first Dutch organic pumpkins were already harvested a few weeks ago. Since then, growers have, however, had to get all hands on deck. The storage warehouses are again filling up with pumpkins of all shapes and sizes - from orange Hokkaido pumpkins to butternut squashes.

Dennis van de Weerd owns the Dutch company, Van de Weerd pompoenen. He's cautiously optimistic about the new season. "We had a few issues with dry weather this year. But, we're looking at an average to good crop. Week 33's heatwave hardly affected us either." 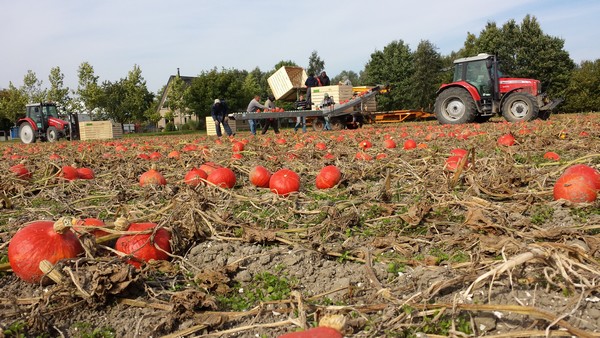 Sales are currently a little quiet. "Demand usually rises when the schools open again. So, in mid-September. Then, sales are good until February. That is, after all, the time of year when a bowl of filling pumpkin soup is most welcome." Dennis sees the demand for pumpkins climb every year.

"People aren't nearly close to running out of ideas," he says. "Not when it comes to new concepts, recipes, and other uses for pumpkins. Consumers enjoy experimenting with all these dishes. Pumpkins can be used to replace meat too. That ensures the demand for our product will always keep increasing."

Most of Van de Weerd pompoenen's organic pumpkins are destined for the retail sector. "There, they're sold fresh. The processed fruit and vegetable sector is merely a sideline for us. There, you'll often find the one kg pumpkins or smaller sizes in fresh packs. But all our sizes sell well." 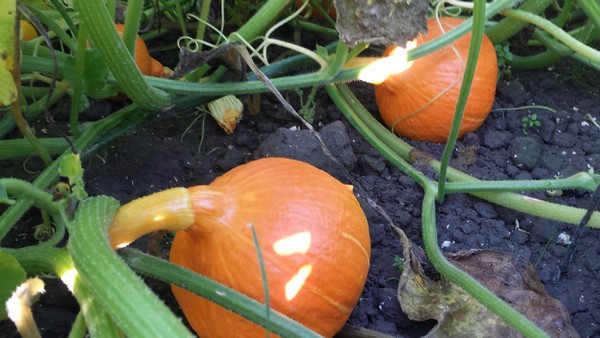 Dennis hasn't noticed much change in the varieties of cultivated pumpkins. "Of our production, 99% still consists of orange pumpkins. We do have some butternut squashes. In the Netherlands, these are, however, far harder to grow organically. There are gray and green pumpkins on the market too. But, there's never much demand for them. That's mainly because their color isn't usually associated with ripe pumpkins. But, they don't taste much different. They're tasty, just like orange pumpkins," Dennis concludes.