Demand for Ontario organic beets up

Beet supplies in Ontario are good right now for both beets with tops and bagged beets.

“We’ve just gotten into beet season a few weeks ago. The peak will be later in the fall when the storage crops start coming in,” says Jennifer Pfenning of Pfenning’s Organic Farms in New Hamburg, ON. She notes that beets with tops start off the season and later in the summer, when the quality of the leaves isn’t as good, it moves to bagged beets which go well into the fall. 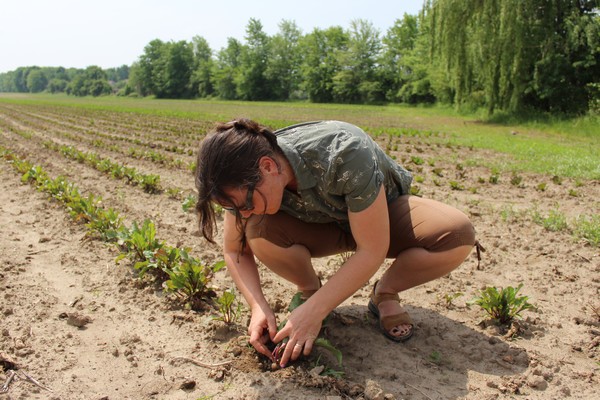 “We started close to normal—just about a week behind,” says Pfenning. She adds that given the high heat temperatures in Ontario, they have been irrigating but not at extreme levels.

Processing interest as well
What is different this year is stronger demand. “We’ve had more bulk and processing requests for beets—for juicing as well. It’s been building over the past few years,” she says.

She also notes that there’s greater interest in organic product this year. “People are choosing organic product for a variety of reasons,” she says. “When they’re not going out and spending money on restaurants and that sort of thing, they’ll invest more in their meals and personal prep for food at home. That’s where we see an uptick—in organics but also other higher end foods eaten at home.” 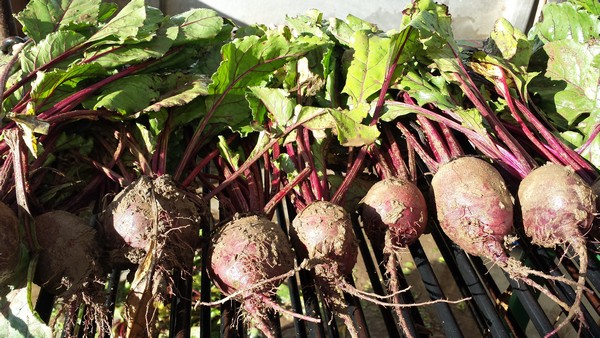 That said, pricing is currently average, says Pfenning. “It’s well balanced between the demand and supply,” she adds.