Prices are dropping in the Verona area

A press release from Cia in Verona reports that fresh produce prices are dropping in the Verona area due to problems related to frost, brown marmorated stink bug, the lockdown and finding labor. 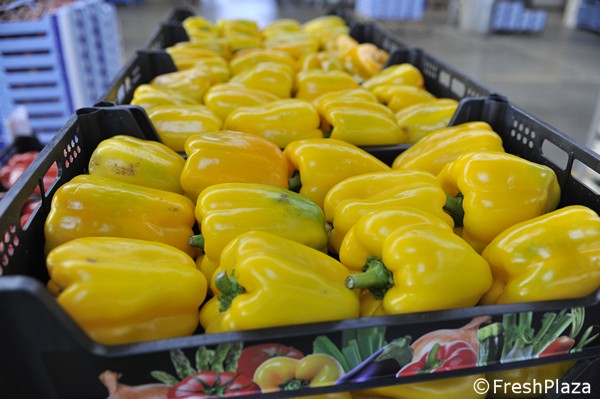 Andrea Lavagnoli, president of Cia Agricoltori Italiani Verona, reports that "compared to one year ago, watermelons and tomatoes saw their price at origin drop by 60%, while that of zucchini, melons and cucumbers dropped by 50%. The price of salad, eggplants and string beans dropped by 40% and that of bell peppers by 15%. Watermelons, cucumbers, salad and zucchini are paid €0.20/kg, while melons and tomatoes are paid between €0.50 and €0.70/kg. The cost sustained by producers per kg varies between €0.50 and €1.50 depending on the crop."

"There are two reasons for this: one is the opening of the borders after the lockdown, which brought foreign produce to our market, the second is the drop in consumption. The domestic consumption of fresh produce has been dropping for some time, which in turn strengthens the market power of the big distribution chains."

The drop in consumption is caused mainly by the absence of tourists, the reduced activities of hotels and restaurants and a change in shopping habits that directly affects producers. 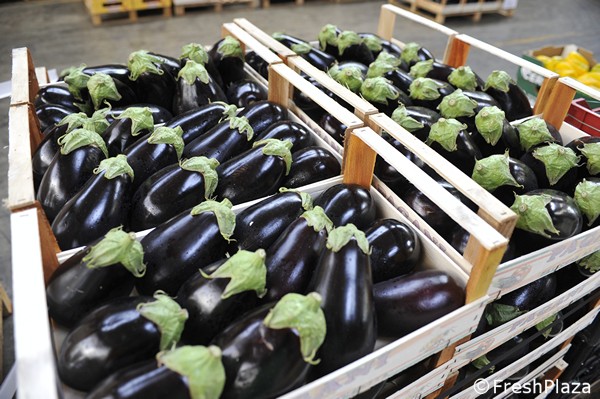 "Many people do not purchase some products, as they feel they are superfluous in relation to their reduced purchasing power. What is more, those who could set up their own vegetable plots in order to be self-sufficient during the quarantine. There are plenty of webinars to discuss agriculture, governance and funds for agriculture, while producers are leaving their produce on the plants or throwing it on the ground waiting for things to improve."

"The national and regional governments continue stressing the importance of the agricultural sector for the country but do very little. What is more, what little funds they make available are very hard to obtain."