Carlos Echeveste, of Frutaria: "It is an opportunity in light of the loss of Brazil"

The Spanish plum campaign is going through a difficult situation derived, in large part, from having lost the Brazilian market this year. In order to protect against a pest that mainly affects grapes, Brazil demanded that Spanish plums be treated with methyl bromide, a product whose use is prohibited by European regulation. The Brazilian market is one of the main destinations for the Spanish plum, so more than 1,000 containers have been left without a commercial outlet, putting great pressure on prices, despite the fact that there was a more than 25% drop in production this year.

However, the Spanish plum could receive an unexpected boost as a result of the geopolitical conflict between India and China, who, two weeks ago, confronted each other in the mountainous border area of the Himalaya region leaving at least twenty Indian soldiers dead. 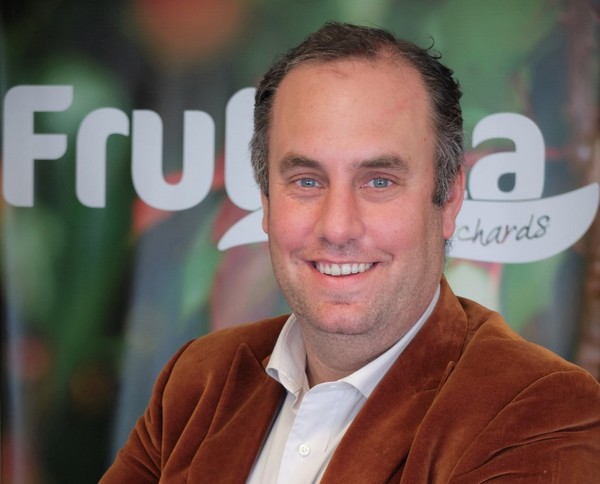 "As a result of this event, Indian consumers are boycotting Chinese plums, among other imported products, due to the growing tension between the countries. People started destroying the product at the borders until it was no longer imported. For more than a week we have been receiving many calls from Indian importers who urgently need to stock up on plums,” stated Carlos Echeveste, the commercial director of Frutaria.

“China is the largest plum supplier for India, due to its proximity and low cost. After this popular boycott and the large production losses that Italy has suffered because of frost, Spain has practically become the only supplier for India," he added. 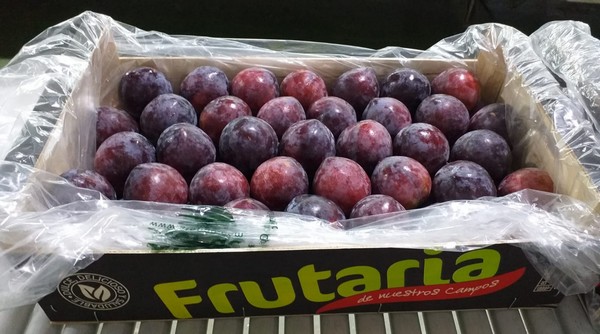 The protocol for exporting Spanish plums to India has existed for more than 6 years. “We have been exporting to India for several years. This country has a potential of more than 300 million consumers with the purchasing power to buy imported products, such as our plums. It is an interesting market for the sale of plums of size 50 and up, exactly the same requirement as Brazil. This year, India was not very interested in Spanish plums because the Chinese plum was very cheap. However, the conflict between both countries changes everything,” stated Carlos Echeveste. 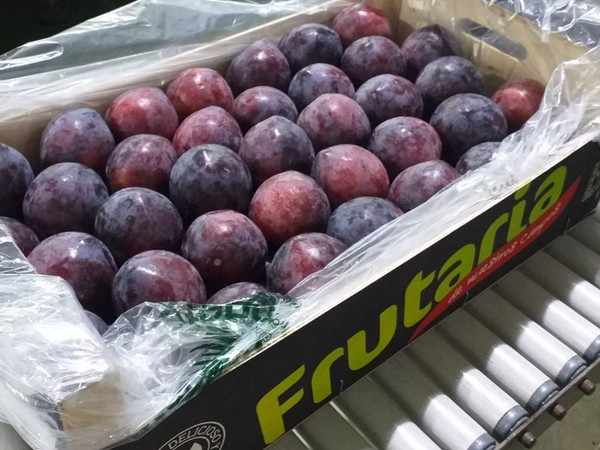 “There are very good maritime connections between the ports of Valencia, Barcelona, and Algeciras and the port of Bombay in India. I think that this opens a door with great opportunities for the Spanish plum sector, which is in a stalemate due to the loss of the Brazilian market. In addition, other markets such as Dubai are also quite calm as there is no tourism due to the COVID-19 health crisis and Latin America is now going through the worst stages of the pandemic. The Hong Kong market continues to have problems due to political confrontations with China, a country that is being affected by the coronavirus again,” Carlos Echeveste added.