The Polish cauliflower season has started a couple of weeks ago and so far the season has went as well as one could expect. The pandemic has not had a great impact and both volumes and prices are similar to how they were in 2019 around this time. 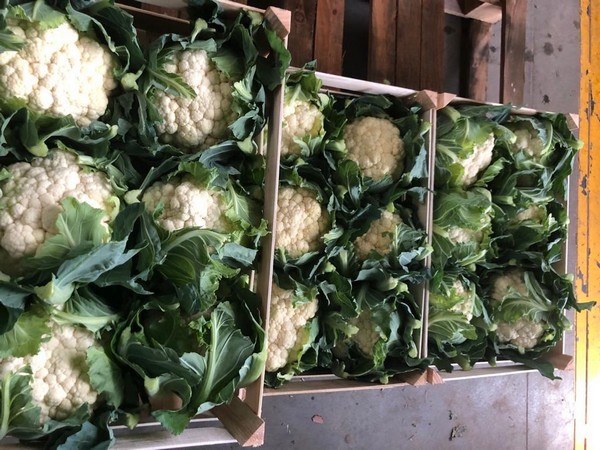 Despite the challenges in the world, the Polish cauliflower season has started without delays, Kornelia Lewikowska, sales manager for Green Best, explains. “This year's cauliflower season has started as usual. As far as we can well the situation looks stable right now. However, this is just the beginning of the season, so the quantities will certainly increase in the upcoming weeks. Personally, I was afraid that during the coronavirus it would be difficult to predict how the market would behave, but I don't see any significant changes for now.”

The transport of cauliflowers has not faced any issues so far: “We mainly sell Polish cauliflowers to the Czech Republic, Denmark and the Netherlands and that has been going well up until this point. We have no problems when it comes to the transport of vegetables. Trucks arrive on time. If the customer wishes delivery in two different locations, this is not an obstacle for us either.” Lewikowska says. 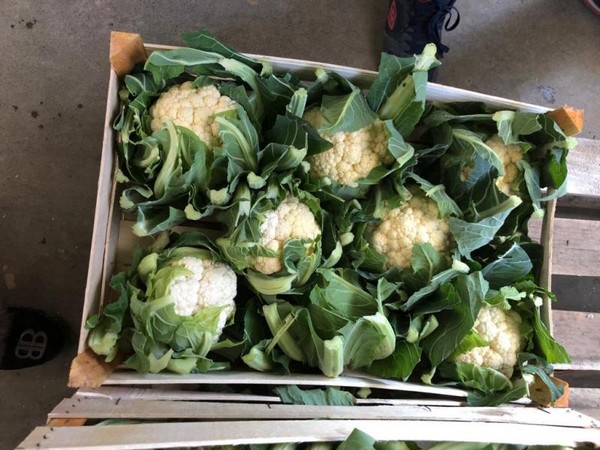 Although prices are currently rather high, Lewikowska expects the situation to stabilize soon.“As every year, prices are rather high at the start of the season. However as volumes will increase over time, I expect this price to start dropping as a result. Currently prices are very similar to those of last year during this period, as are the volumes.” she concludes.