A project for the cultivation of the pumpkin Lunga di Napoli and Moscata di Provenza varieties in North Africa using Italian seeds was implemented with a renowned agricultural entrepreneur from Casablanca. The seeds come from a specialized company located in Scafati (Salerno). The first arrivals of product on the Italian market were expected on 12 May, 2020. 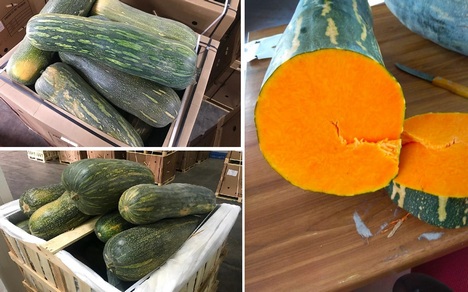 This will be the new challenge for La Zucca Rossa, a company operating at the Agrifood Centre of Naples (CAAN). " Following the fruit and vegetable production and commercialization tests carried out last year, in this same period, 100 hectares were cultivated in North Africa in January 2020 with the collaboration of a big player from Casablanca," said Giuseppe Ventura, who is in charge of the company together with his brother Ciro and his son Antonio.

"The Italian seeds proved to be productive and showed no problems in terms of cultivation. The quality of the pumpkins was truly exceptional. The containers arriving on the Italian market will be marketed until 20 June, that is, until the beginning of the Scafati pumpkin campaign." 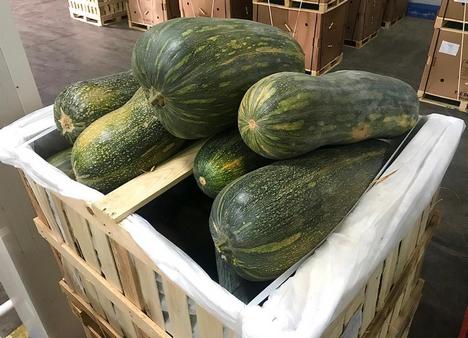 Ventura pointed out that such operations cannot be carried out overnight. "Several meetings took place, I have personally evaluated the land for cultivation, and was already aware of viable business opportunities. The Lunga di Napoli pumpkin was not a well-known variety in those areas, as preference was given to local cultivars.' 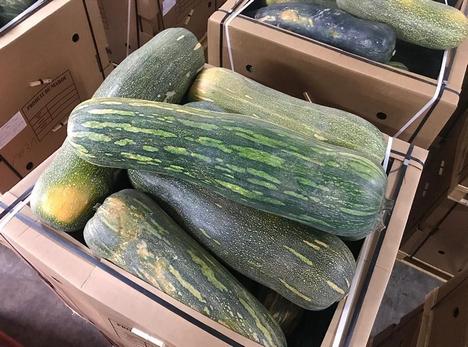 "At the moment, sales prices are moderate, lower than last year. However, the pumpkins campaign should proceed quite well, also considering the emergency period of the last few months. Pumpkins on sale until 20 June will be destined for other markets and the large-scale retail trade, both Italian and foreign." 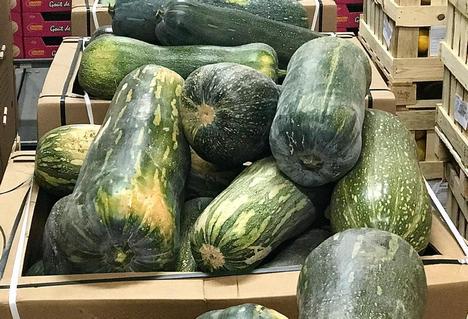 In conclusion, "Why grow typical Italian products abroad? Not only for the vast extension of the areas, but because pumpkins of other varieties are increasingly scarce in this period, year after year and, consequently, there is a need to fill a gap of about a month in which the most requested type of pumpkin is not found. We've been in the pumpkin industry for three generations, and are committed to reliability, quality and availability," affirmed Ventura.