“Asparagus volumes will intensify this week”

Paris Select sells asparagus all year round. This year, it was possible to find the first French white asparagus as early as the third week of January. “The green asparagus arrived with a slight delay, while the white asparagus came out a bit earlier than usual. The fact that we had a relatively mild winter was favorable for asparagus growth. But the asparagus we have been able to offer to our clients since January were less affected as they are grown in a controlled environment where weather conditions have less influence,” explains Didier Ioli, president of Paris Select, a company specialized in high-end products. 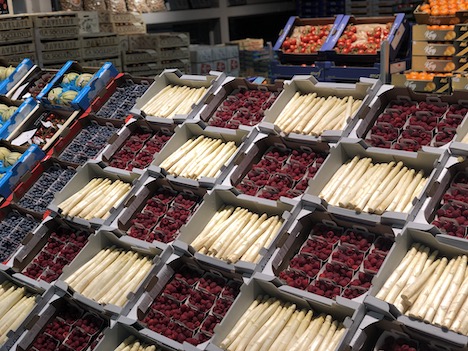 Thanks to greenhouse cultivation, it is possible to extend the French asparagus season, normally expected in April/May for the open fields. “Today, we can obtain the first white asparagus from January until the end of May,” explains Didier. “The season can even last until the end of June with the Dutch asparagus. But after that, they need to be imported from the southern hemisphere.”

It is still too early to say anything about the volumes for this season, but the harvest is likely to intensify this week. “Up until now, we have had reasonable volumes compared to the previous years. But starting this week, temperatures are supposed to rise to around 18°C, which will help the asparagus grow. However, we could still have a cold spell slowing down the production.” 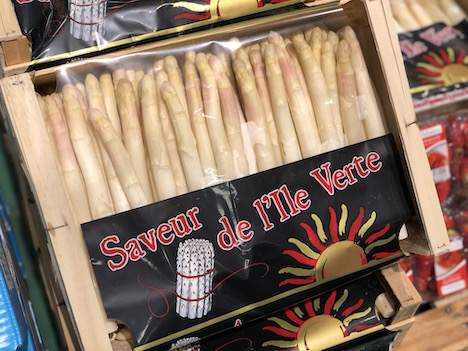 The mild winter favored a regular growth of the asparagus
The company currently sells asparagus from the southwest, the center of France and the Gard department. In terms of quality, we are very satisfied. “Globally, we have a very nice asparagus this year because there was no big variation in temperature. Indeed, to obtain a nice asparagus, it must be able to have a regular growth. It was the case this year, thanks to the mild winter and the absence of any cold spell.” 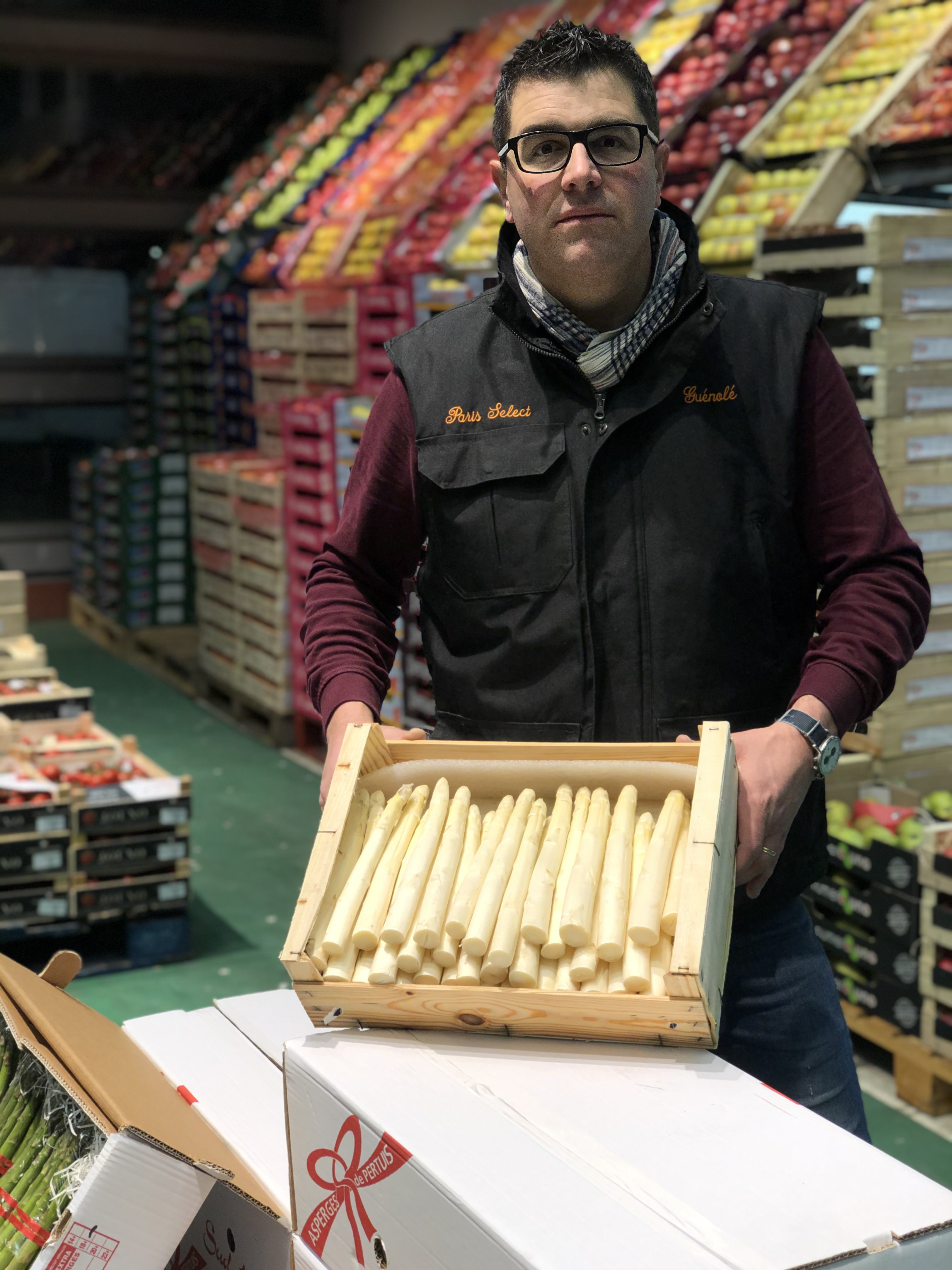 Consumption is facing some difficulties
Despite the nice quality, white asparagus sales are facing some difficulties. “Contrary to the green asparagus which can be eaten almost as is, white asparagus require peeling. Unfortunately, consumers have increasingly less time to cook during the week, so they prefer to consume asparagus on the weekend. During the week, our clientele is mostly made up of catering professionals like restaurants and caterers. But in the current context, the French don’t go out to the restaurants as much, and we are starting to feel that in the sales.” 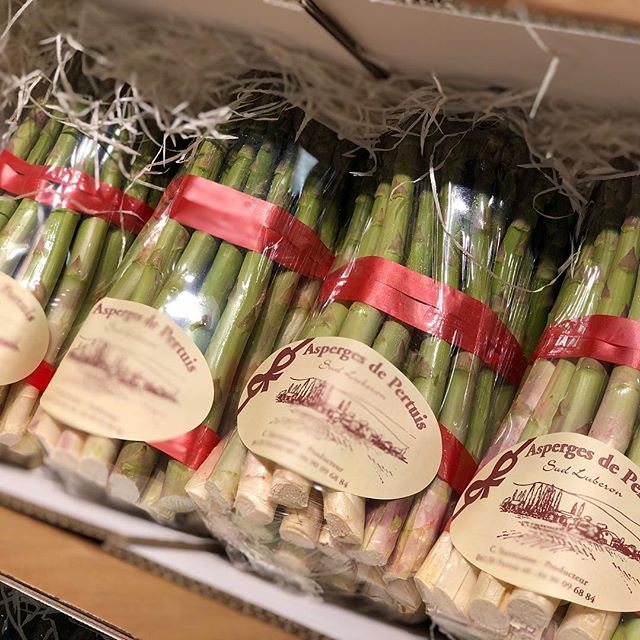 These are difficulties which the companies of the sector would have gladly done without, after the yellow vest situation, the demonstrations against the pension reform and the school holidays which had already impacted the sector.