Battistini Vivai, specializes in stone fruit and with a long experience also in cherry plants. It is now offering new rootstocks for cherry trees to be replaced or added to those already installed.

"The Gisela® family is expanding", said the director Giuliano Dradi, "with the new rootstocks 12, 13 and 17, which can be added to the traditional Gisela® 5 and 6. In other words, the 12 can replace the 6 because it is more stable and easier to manage. The 13 and 17 are more vigorous and are better suited to less intensive systems where water availability is lower, even for the South." 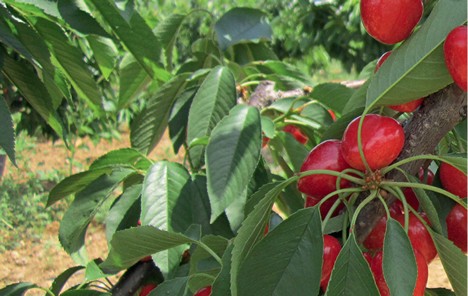 Choosing the right rootstock is fundamental for every species, in particular for the cherry tree. Initial investments are important, especially if you opt for an ultra intensive planting. Adopting the cover to protect the crop from rain and Drosophila is now a matter of course. 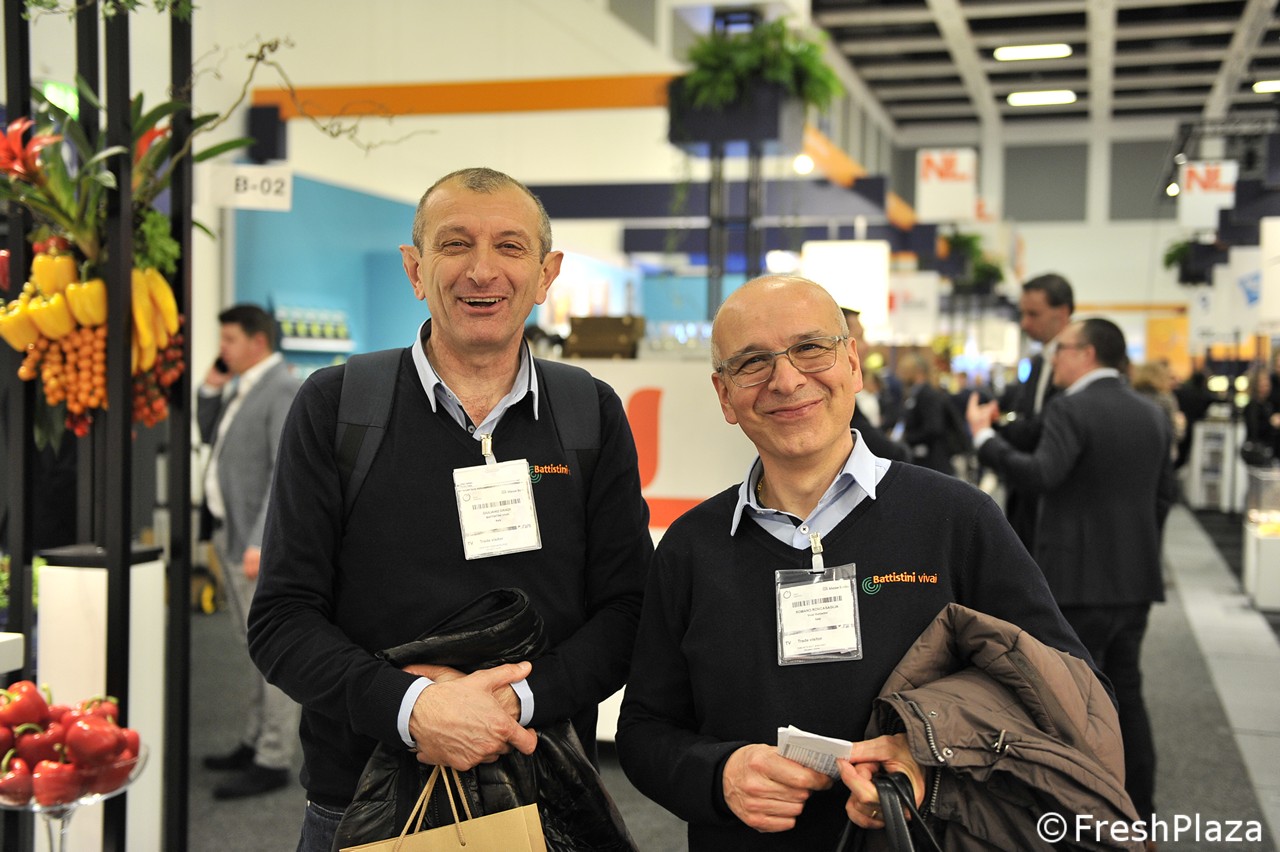 "What is expected of a rootstock - added Dradi - is the affinity with the variety, which is a prerequisite, the adaptability to the environment, a fast entry into production and good productivity. The new rootstocks are moving in this direction and are ameliorative."

In addition to the Gisela® family, which is part of the research conducted in Germany, there are also some novelties among the Krimsk® rootstocks, which are selected in Russia. Krimsk® 5 and 6 have high robustness and adaptability. Battistini Vivai is carrying out experimentations and testing the material through new plants realized by expert farmers, or relying on research institutes and universities. 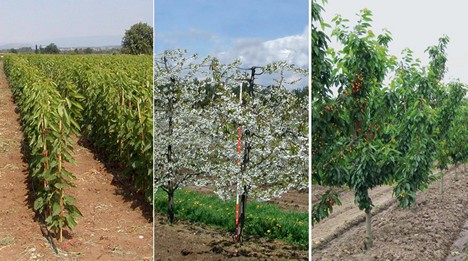 "The majority of the cherry trees we sell are aimed at foreign countries," said the manager. Some countries have plants of 200 hectares each. In general, we advise caution and to rely on a technician because there are many factors to consider, especially in areas that are not very suitable or of first settlement."

Italy does not encounter such difficulties, as the new specialised plants are very small in size. "There are highly professional companies in some vocated areas such as Vignola and Verona, where it is preferred to use a cover protection against the risk of cracking and Drosophila during the ripening of the fruit. Most important, when selecting the rootstocks, is the adaptation to self-fertile varieties and the new Gisela® rootstocks are going in this direction."

Battistini Vivai will also be exhibiting at Myplant, from 26 to 28 February in Milan, Hall 16 stand A14.