February so far has brought unusual weather to Mexico which has caused issues for the Mexican winter vegetable programs. Bridges Organic Produce works with partners in Mexico in the Hermosillo, Culiacan and Guaymas regions and fortunately remain in relatively good shape, with only three of their five partner fields seeing some damage and the damage being minimal compared with many other growers. 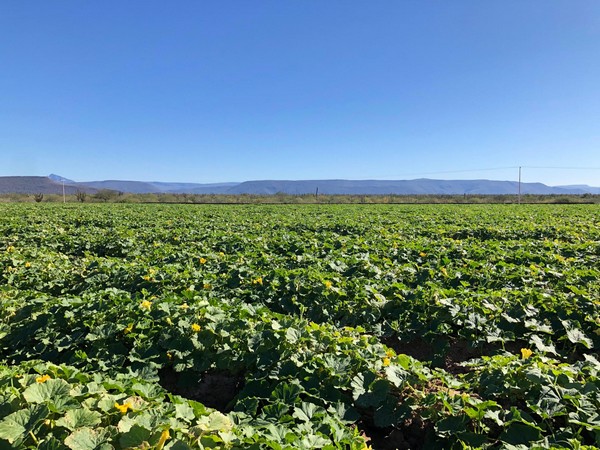 Lower yields expected
Oscar Trujilo of Bridges’ Mexican sales says of the impact of the weather: “Frosts in Sonora and rains in Sinaloa stalled or stopped production in general last week. Some Sonora open field growers are completely done for the winter season, while others have varied levels of damage.  Shadehouses were better protected in general, but for all areas there could be issues with quality short and mid-term.  The rain in Sinaloa was manageable and crops will recover but we expect lower yields.  There could also be some problems with plant health over the next couple of weeks as saturated soils do not allow for irrigation fertilization.”

The weather is causing short supplies and high prices, says Trujillo. “All Nogales shippers are telling the same story - most everyone is sold out of most items in advance and going day by day with expectations that prices will continue to rise even though there is limited availability on summer veg items.  We expect this to continue for the next several weeks.  Hard squash will become more of a sellers-market but we have good supplies for Butternut and Spaghetti,” he explains.

Upcoming spring crops might be affected
The weather isn’t only making an impact on the current crops, but the upcoming spring crops which are now in their growing season are also being affected. “Spring crops are just sprouting and there could be some significant frost damage that will make for slow start to the Spring season.  Shippers are predicting lower yields, slower starts, and higher prices for late March and early April that are generally a sellers-market,” Trujillo says. 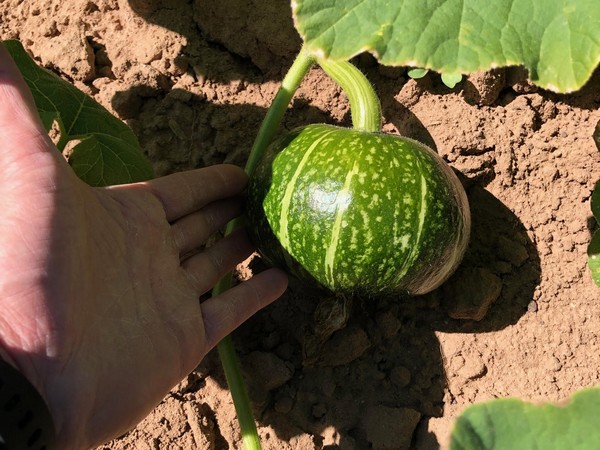 New Guaymas location remains on schedule
Rico Farms, Bridges Organic Produce’s partner in Mexico, has just begun shipping from their newest location in Guaymas with a crop of organic hard squash. This is Rico Farms’ third location, all of which pack their produce under the Rico Farms label and is sold exclusively by Bridges Produces Inc., out of Nogales, Arizona.

Trujillo says: “The good news is that Bridges’ next crops of hard squash in Guaymas are on schedule with minimal damage – we will continue a steady supply of Organic winter squash with minimal gaps into June.  Also our Spring crops in Hermosillo on all items are doing well both with shade and open field.  We currently have three farms in production with Rico Farms label and Francisco Tapia of Rico Farms has innovated a soil health plan combined with shade that has avoided frost damage.”

“It’s a difficult time for both buyers and sellers but things will keep moving forward.  It is a good time to solidify long-term relationships and establish new healthy long-term partnerships,” concludes Trujillo.