The first day of Fruit Logistica has passed, and overall exhibitors seemed to be happy about how it all went. Although there were mixed responses on whether it was busier this year or not, everybody agreed there was enough traffic in the halls.

Zespri announced their rebrand after 26 years; they felt is was time for a new one. They said the logo boosts consumer recognition with consumers' likelihood of buying increasing by 29 per cent. 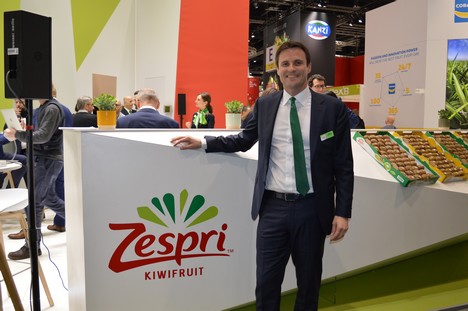 T&G Global and science organisation Plant & Food Research have announced they are entering into a new agreement to breed and commercialise exciting new varieties of blueberries, which are to be sold globally. The first new commercial varieties could be launched globally in the next 12 months under T&G Global’s Orchard Road brand.

The CityCube had a normal flow for the Wednesday. There were a couple of new companies from Israel attending. These companies focus mostly on technological developments with regards to quality control, drones for spraying on the fields and the monitoring of temperatures. Despite the intense weather in the North of Israel, people are generally positive when it comes to their seasons. 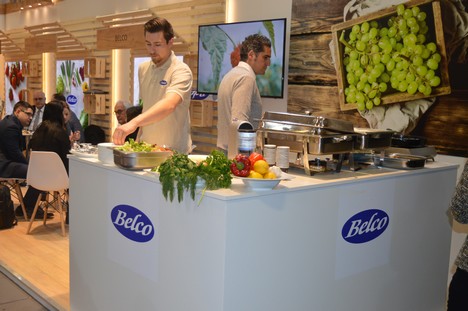 The Latin American standholders are generally pleased with the first day of Fruit Logistica, with most of them being in meetings for the better part of the day. Most of them came with the goal of connecting with existing clients, but all with an eye on Europe. Therefore, the decreased number of Chinese attendees did not hurt them very much. The general consensus was that EU interest in exotics is growing and this is positive for countries like Brazil and Colombia whose main fruit exports are exotic fruits. 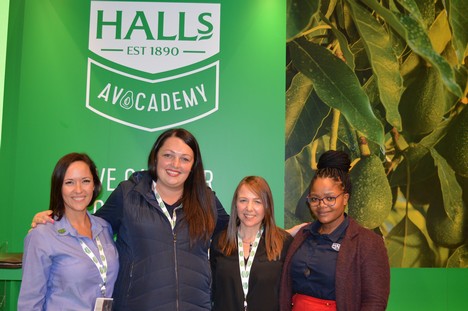 The Greeks had a great time during the first day, although they did have some worries about the future of their seasons in China. They had expected to export quite some volumes, but with the Corona virus these plans might fall through. They might look for other Asian markets to fill the gap.