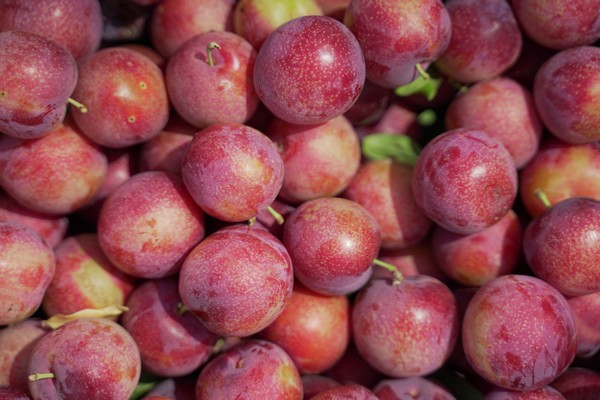 Unlike their American counterpart that ripen in mid-summer, Chilean cherry plums are grown in the southern hemisphere, and their harvest season happens to fall during the winter in China. In early 2019, San Francisco Garces Fruit, Chile's largest cherry-growing and exporting company, trialed small volumes in Chinese wholesale markets and received results that far exceeded expectations. Products flew off the shelf as soon as they arrived at the market. This year, volumes with more stable quality and production will officially become available during the Chinese New Year. 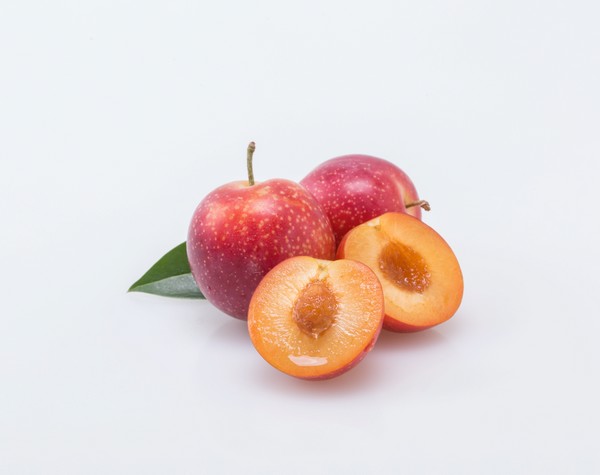 It is reported that the first Chilean cherry plums have been launched on FruitDay and City Shop, after they arrived in China by air, but as a rare variety, they have limited production.