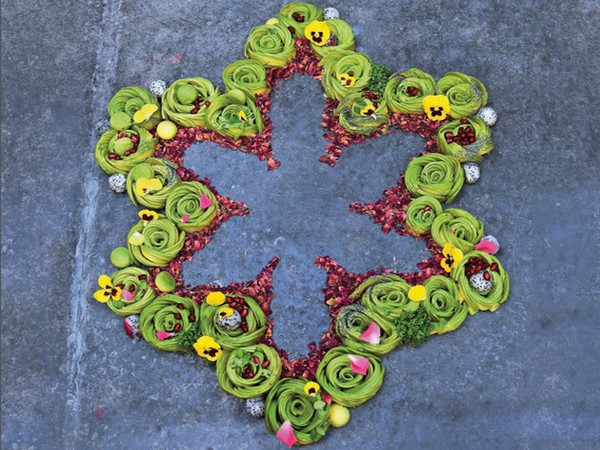 Once again, the avocado has managed to position itself as the star ingredient of a country's most important gastronomic event. Those attending this event at the Delamar Theatre in Amsterdam will have the opportunity to enjoy the exquisite flavour, the unmistakable texture, the great versatility as well as the multiple delicate qualities of the avocado, which is once again crowned as the favourite fruit by chefs from all over the world.

Those attending the ceremony in the Netherlands will enjoy a menu where avocado takes pride of place. For both the unveiling ceremony and the reception before the gala, chef Edwin Vinke from the two Michelin star restaurant Kromme Watergang, which is in the Dutch town of Zeeland, will prepare a creative avocado gourmet slider.

"It is an honor for WAO to present this award for the Best Young Michelin Chef during the Awards Ceremony in the Netherlands, which for the first time in history is granted by the Michelin Guide, thus demonstrating its commitment to the young talents who sacrifice themselves every day in the kitchens to achieve perfection in their dishes," highlights Xavier Equihua, WAO's CEO. "In the Netherlands event, avocado will once again play a fundamental role during the ceremony, reinforcing its position as the superfood of the 21st century and star partner of the Michelin Guide.”