The Tomato Suspension Agreement sets floor prices for imported Mexican tomatoes and was first put into place in 1996. Since then, Mexico’s share of the U.S. tomato market has risen while the share of domestic producers has decreased. On February 1st, 2019, this prompted U.S. Senator Macro Rubio (R-FL) and U.S. Representative Ted Yoho (R-FL) to write a letter to the U.S. department of commerce to urge the termination of the Tomato Suspension Agreement. The letter had bipartisan support from 46 Senate and House colleagues. Following this, the U.S. Department of Commerce announced its intent to withdraw from the agreement, which was met with mixed reactions and there was even a coalition formed to oppose the termination of the agreement. Generally, many U.S. growers were in support of the termination .The agreement was suspended on May 7th, following the mandatory 90-day notice, and a 17.5% tariff on Mexican tomato imports was imposed. 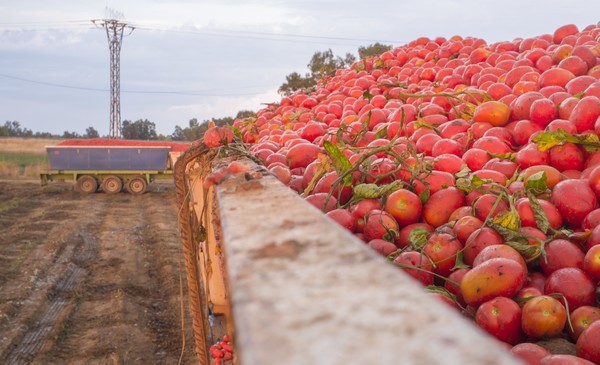 Following the suspension of the agreement, talks and negotiations were held to come up with a replacement. The Viva Fresh Produce Expo 2019 held a workshop to on the Tomato Suspension Agreement to review the history of the agreement and discuss potential changes that could impact the future of the supply chain. Tensions between the U.S. and Mexico escalated as the debate around the agreement continued and the US Department of Commerce conducted its investigation into the dumping of Mexican tomatoes. 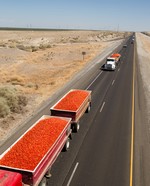 In August 2019, the U.S. and Mexico reached an agreement on the Mexican tomato export which will last for another five years. In this agreement, 92% of trucks at the border are to be inspected for quality. The agreement also proposed an increase in prices for specialty and organic tomatoes. The agreement also removes the 17.5% import tariff and put an end to the U.S. Department of Commerce investigation into alleged dumping practices.

While the general response to this new agreement was positive, there were some concerns about the impact of the border checks. After the deal was signed following a 30-day period, the reactions to the border checks intensified, and the FPAA called it a “quota or volume control method." Some U.S. growers were not optimistic about the agreement, saying that the agreements haven’t been useful in the past and likely won’t be useful now.

In October 2019, The Florida Tomato Exchange requested that the U.S. Department of Commerce investigation into dumping practices be reopened. The FPAA released a statement accusing FTE of being at fault for the loss of shares of U.S. growers in the tomato market – saying that the U.S. loses market shares for tomatoes because of a lack of innovation. The U.S. Department of Commerce did complete their investigation, and determined “that Mexican tomatoes are dumped in the United States.” This reinforced the newly formed suspension agreement.

There have been some effects in the industry due to the tomato trade war. The uncertainty caused in the spring of 2019 resulted in less plantings of tomatoes during this time, which will likely mean lower volumes this season; the transit times will also be longer due to the inspections at the border. This agreement is to remain in place for the next five years.