Sugar snaps are imported to the U.S. from various origins, and the Guatemalan season has just kicked off. Growers Are Us is located in Miami and imports the product almost year-round. The company’s president and CEO Dan Wahl says: “We work with specific growers in Guatemala and Peru and are able to supply sugar snaps almost year-round because the two countries have complementary seasons. Peru begins in June-July and ends in November. Right now the Guatemalan season is beginning with the first shipments just arriving with low volumes. The Guatemalan season will run for six months, until about June – so there is a little window where there aren’t any shipments coming in.” 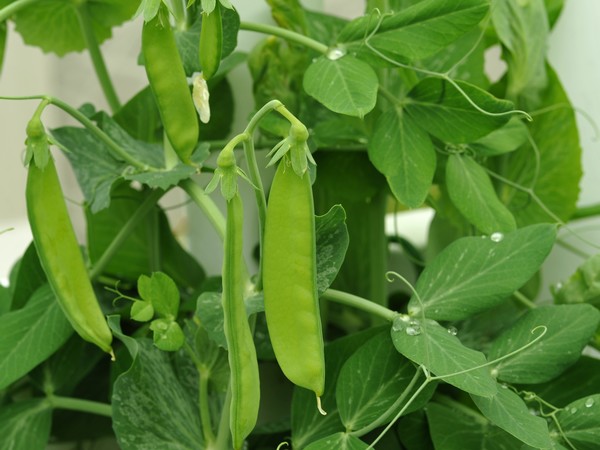 He continues: “Later on in the season the prices rose up to the high twenties, which is pretty high for this product. Mexico really wasn’t a player in the market this year, so the overall volumes in the U.S. market were lower than usual. When the Guatemalan product ran out , Peru was the only supplier in the market and the prices rose.”

The quality overall out of Peru was good this year. Wahl says: “The volumes would probably average out as similar to previous years, but the supply started off low and ended high this year. Every year we see variety in the volumes – some seasons it remains low all season long, and other seasons it is high all season long. But all-in-all I would say that Peru had a good season this year.”

Guatemalan season starts
The first Guatemalan product has come in with low volumes, resulting in high prices. Wahl says: “Usually when Guatemala comes in they come in with big volumes, and when that happens the market goes down. So these first volumes are low with high prices but we are expecting the volumes to go up in the coming few weeks, and the prices will go down.”

US demand increasing
The demand for the sugar snaps in the U.S. has been increasing in the past few years. “They’re a really versatile vegetable that can be eaten raw or steamed and have a really nice flavor – it is a sweet vegetable. They work really well on vegetable platters and have been shining in that area. We see that a lot of younger people are enjoying them and they are causing the increase in demand. They really are one of the up-and-coming vegetables and are gaining a lot of popularity. This increase in demand is mainly due to the string-less variety which consumers really like and we see growers expanding their production in response to that,” Wahl concludes.