"The Spanish market has potential in the organic and biodynamic"

Campaign kicks off in Murcia with stable prices and volumes

The 2019-2020 campaign has kicked off in Murcia, and the initial prospect is one of stability in terms of both volumes and market prices. “It is true that there have been problems due to heavy storms. Luckily, we were only starting with the planting back then, so our crops were hardly affected. Only some small lettuce, broccoli and celery plantations were hit. We are only starting the campaign, but everything points to a stable situation,” says Adolfo García, director of Camposeven.

The Murcian company Camposeven, based in San Pedro del Pinatar, is devoted exclusively to organic and biodynamic cultivation, with a total of 800 hectares of land in Murcia, Alicante, Granada and Albacete. Its annual production remains stable at around 21,000 tons. All their crops are organic, with 70% in biodynamic production and the remaining 30% in the conversion process. In 2 or 3 years, 100% of their crops will be biodynamic. 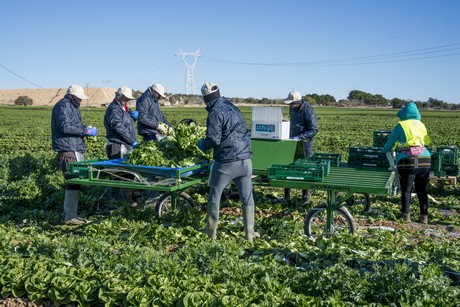 "It is true that we have adopted a national development strategy with the Freshvana brand for online sales. The Spanish market has great potential, but the growth in the demand is currently slow. People are still not used to buying fresh products online, although, as in Europe, this type of shopping will gradually become a part of our day-to-day activities,” says Adolfo García.

“Our main European customers are Germany, France, Switzerland and the United Kingdom. In these markets, organic consumption has become common and the sales figures are stable. We also continue opening channels with Nordic countries,” says the director of Camposeven.

Despite the clear growth of organic crops in Spain, according to Adolfo García, “Spanish consumers still need awareness-raising. An effective way to achieve this is through retail sales.” 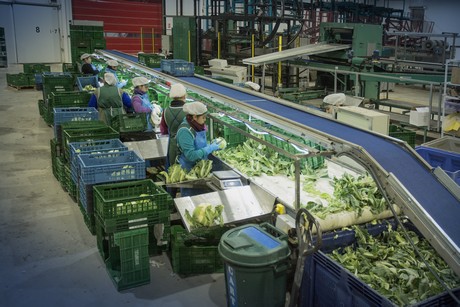 “For the majority of companies of our size, the main market is that of fresh exports. However, we also think it is important to diversify and that is why we have decided to bet on nuts. This is our first year with almond trees.”

“There is a lot of talk about organic production. Studies are published and there is speculation about its future in Spain, but in the end, the consumer plays the most important role. The demand is the key,” says Adolfo García. 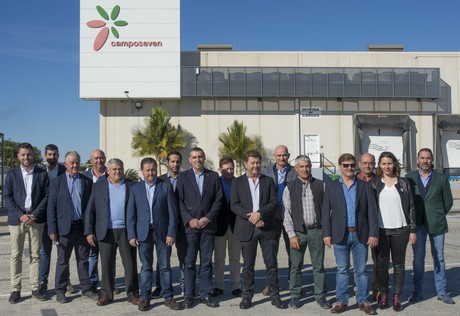 Part of the Camposeven family