Supplies of bell peppers out of Coachella, Ca. for the fall season are satisfactory.

“We started about two weeks ago on November 4th and look to have suitable supplies all the way through Christmas,” says Franz De Klotz of Pasha Marketing LLC in Mecca, Ca. He notes production started about a week late--generally production begins in the last week of October. “We had cooler temperatures on the front end of our deal. One cold front in particular pushed things back an entire week,” he says. “After that, we were off to the races. We’ve had optimum growing conditions ever since.” 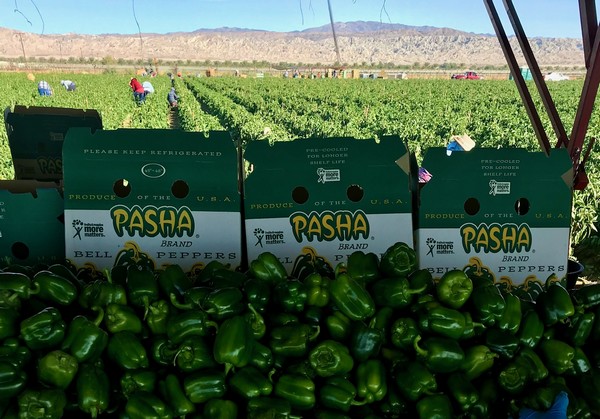 Prior to this, production was out of Sacramento-Delta area and the Central Coast of California. “We ramp up and go for about six weeks before they start down in Mexico”, he adds, noting that the crop of red and green peppers looks very good.

Holiday production starting
As for demand, De Klotz says they began the season with promotable volumes and good movement at the same time. “We’re right in the middle of the Thanksgiving pull right now. Typically demand will subside the week after Thanksgiving and then pick right back up all the way through Christmas,” says De Klotz. 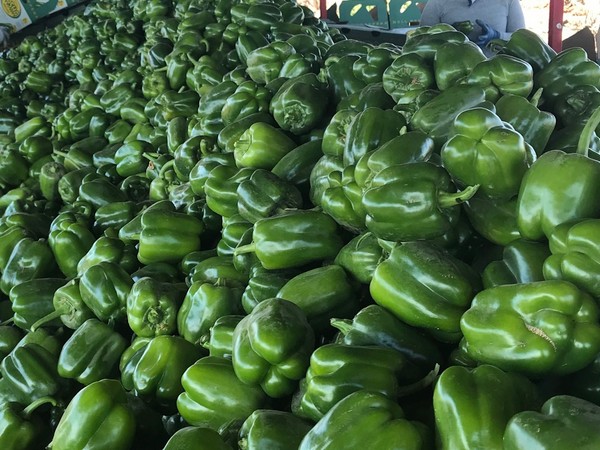 Meanwhile FOB prices are good, says De Klotz. “We’re in the $16-$18 dollar range on extra-large green bells and 15 lb. red bells are tracking between $18-$20. That’s typical for the market this time of year,” he says. “With those price points, our retail, foodservice and wholesale partners have been able to keep the merchandise flowing at a steady clip throughout the North American pipeline.”

Looking ahead, De Klotz says Pasha is increasing the crew strength to meet the upcoming holiday demand for bell peppers. “We look to keep going strong all the way through Christmas,” says De Klotz.