"In late October, riots erupted in the capital of Chile, Santiago, in response to the rising price of tickets for public transport. There have been violent protests in Santiago and other areas of Chile since then and the government has not yet been able to calm the unrest. Many people in the fruit industry who made plans to visit Chile to inspect the cherry production areas, have decided to cancel their plans because they are worried about the danger of violent demonstrations. Several shipping companies are considering the safety of their employees and may decide to cancel cherry shipments on November 11th, 18th, and 25th. Many ports have temporarily halted activities. This has a definitive impact on Chilean cherry export." This is according to Mr. Liu of Guoyi Fresh Fruit Supermarkets who recently talked about conditions in the Chinese import market for Chilean cherries. 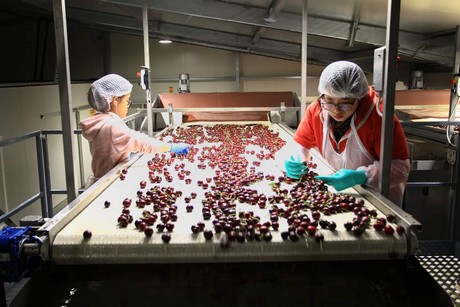 "China imported close to 9 thousand shipping containers full of Chilean cherries last year. This year the import volume is estimated at 11-12 thousand shipping containers. However, we have already canceled two shipments because of the violent protests. The interruptions in Chilean port activity delay cherry export. The ripe cherries are unable to leave the country in time. We can only hope to work together with local farmers and sell the cherries locally, or else transfer them to the US and other nearby countries. We expect our first air freight of Chilean cherries to arrive in Zhengzhou on November 20th. However, the cost price of air freight is high, which makes air freight unsuitable for transport of large volumes of fruit." 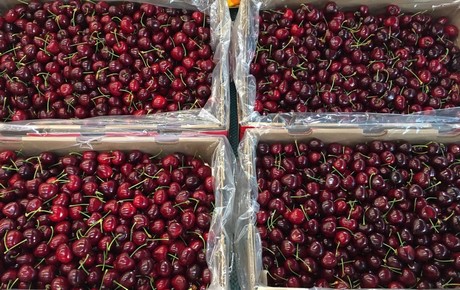 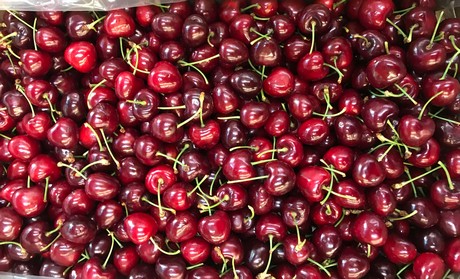 Guoyi Fresh Fruit is a supermarket chain in east China specialized in fruit import. The company has 29 stores in Ningbo. "The living standards of Chinese consumers are rising and they demand a greater variety of fruit. Our import volumes keep growing, year after year. Some imported fruits are already an integral part of the Chinese fruit market, such as Chilean cherries, Vietnamese red jackfruit and dragon fruit. These fruits sell well in the Chinese market. Overseas farmers are also becoming familiar with the taste of Chinese consumers. They expand the overall surface area of their farms and select the fruit varieties based on consumer trends in the Chinese market."