"Due to extreme weather"

"This year's exports of Australian asparagus to China are limited"

Over recent years, a variety of Australian products have made their way to China in large volumes, not only fruits such as cherries, mangoes, and peaches but also vegetables. Li Chaoyu of the Xinfadi Produce Wholesale Market located in Fengtai District, Beijing imports Australian asparagus and markets them in the Chinese market. This year, their first asparagus arrived on September 30th.

“Compared with last year, this year’s first shipment arrived 20 days earlier. This was mainly due to the earlier harvest, although the total production was limited. In early September, the supply was still very limited but as the harvest progressed nicely and the supply at the end of September increased. In general, the demand has been increasing year by year." 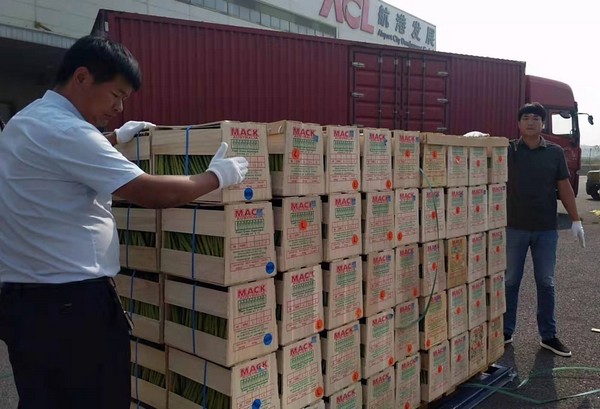 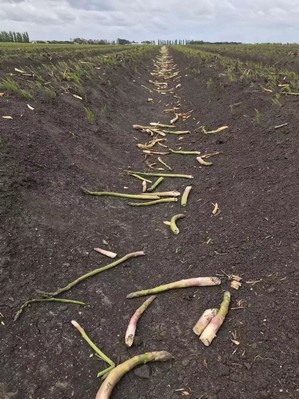 “This year’s total supply is not as big as last year. There has been continuous rainfall since mid-October and it has not improved. In addition, two hail storms have also had a major impact on crops. Therefore, the volume of the current supply is very limited. It was peak season at the same time last year, and large shipments of Australian asparagus arrived in China whose prices were even lower than local products. The market also performed well, but this year is different."

“We sold 70 tons in October and November last year but only 10 tons since the start of this year. This is partly due to the small supply and partly due to the delayed arrival of some shipments. With limited supply, Australian farmers have been trying to sell their crops to a market willing to offer the best price. At the moment, this market is Japan." 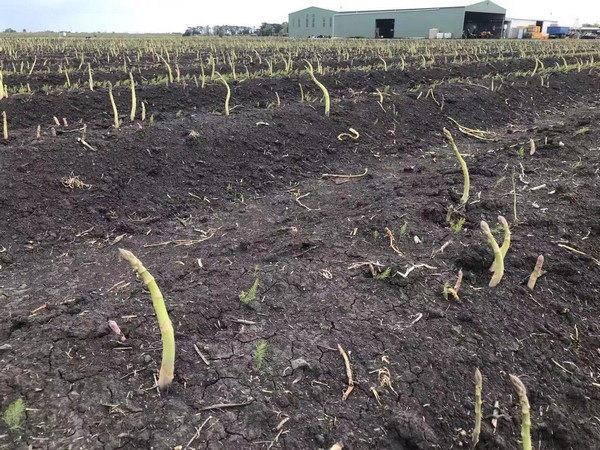 “In September, asparagus prices were lower as the main production areas in China were also harvesting, which lowered local market prices, especially in Shanghai, where the production was huge. In October, the season of the Shanghai production areas ended, and southern producers such as Fujian and Yunnan took over the market.

The overlap of the seasons was due to the warmer weather in the southern production areas which was beneficial for the growth, but the production will end after the climate turns cold. Due to the logistics costs generated by air freight, prices of Australian asparagus are higher, making it difficult to compete with cheap local asparagus. Therefore, our offerings are mainly for high-end supermarkets and hotels in Beijing." 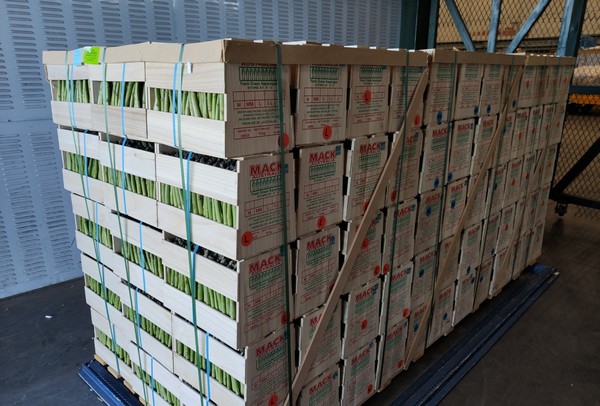