"Empty spinach shelves due to heavy rainfall in Spain"

The attentive consumer might already have noticed it; several Dutch supermarkets are struggling with empty spinach shelves as a result of "heavy rainfall in Europe". "There is indeed a shortage of spinach on the European market," confirms Adrie van den Einden of Green Specialties. "The weather in Spain was very bad during this harvest season and the producers could not sow, which caused a shortage." 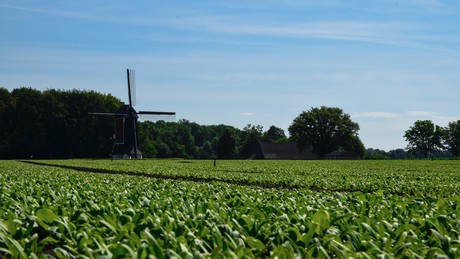 The company in the town Lierop has not been affected by this. The spinach season is now almost over for them. "We had a dry growing year that went quite well," Adrie recalls. "Fortunately it was not as dry this season as it was during 2018. We did have some problems in spring. Because of the cold, spinach growth started of slowly. In the coming weeks, we will harvest the latest products and as long as the autumn weather stays calm, all will be well. In any case, we see a good quality and a good demand. "Green Specialties sells packaged and ready-to-eat spinach to customers in the Netherlands.The packaged spinach is also sold to customers in Europe. 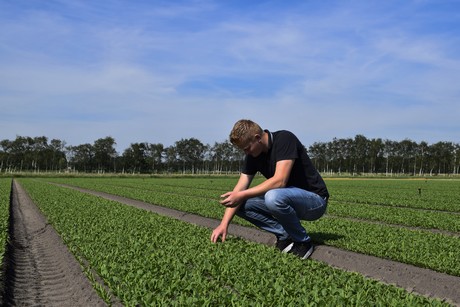 Water downpour
Although a lot of rain has fallen in the Netherlands in the past month, this did not cause too many problems for Green Specialties. “Especially in the west of the country, a lot of rain has fallen which has caused difficulties on different plots. We have found blemishes, but luckily we have had minimal problems with that. In terms of numbers we have grown a little more spinach this year and the yield has done well, without facing too many obstacles.” 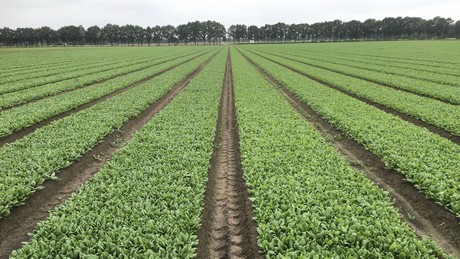 Mildew
Adrie has heard from representatives of the seed company that mildew has been detected in various places in Europe. “That always causes issues. Growers must get to work with new varieties which must therefore be technically in good condition. That is quite a challenge. ”According to him, there will also be some changes in the coming year. “Fewer and fewer pesticides are available and that doesn't make cultivation easier. The reason for this is that there are actually no alternatives available; so you have a chance of losing young seedlings." 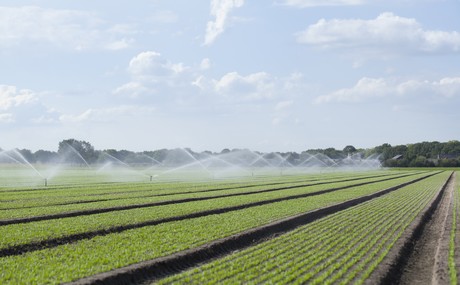 The problems in spinach cultivation are slowly accumulating and according to Adrie; this is mainly happening in Spain. “There are already quite a few problems there, such as plant protection products that they cannot use. Due to that there are no alternatives available. Weeds have to be controlled in a different way and that is more complex and expensive. The purchase price for spinach from Spain is now higher than in recent years. In addition, there are new regulations, more and more resources may no longer be applied and it is just a matter of waiting to see whether there will be proper alternatives available.” 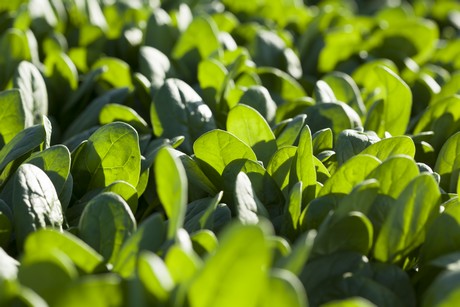 Connection
Adrie also has to wait and see what will happen on the market in the coming weeks. "The connection with Spain is not entirely perfect this year. Although, if the temperatures are better there, it could be that they will connect well again in the coming weeks. Everything depends on the weather. To minimise the risks, we also purchase spinach from Italian suppliers."