Chinese garlic exports have rapidly improved over the past few years. According to an Italian operator, the Chinese market is suffering from "speculation" and the intervention of large financial groups that alter traditional commercial flows usually based on demand, supply, weather, quality and quantity. 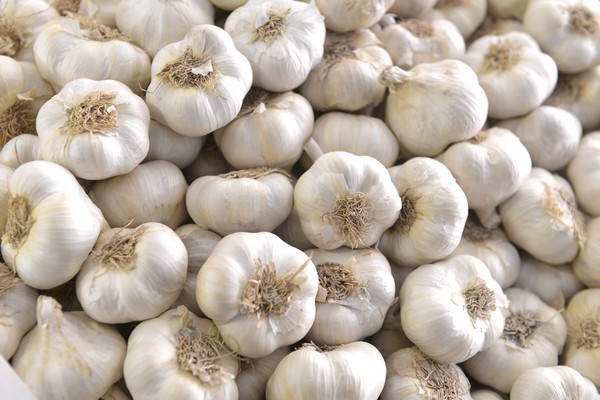 "This year, the market was strongly affected by these anomalies and, contrary to what expected, prices were very high during the first two months of the campaign. This was an anomaly, as quotations should have been low due to the large 2018 stocks and increase in 2019 volumes." 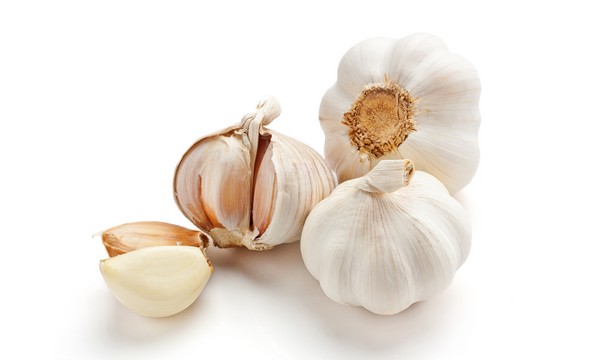 "The European market was heavily affected by this. During the first few months, sales were good for Spanish producers both in Europe and central/south America. However, the European market is currently rather slow with low demand and considerable stocks. Unfortunately, this situation does not bode well for the winter months."

"In the meantime, sales in south America are low due to the availability of new garlic from Argentina and there are also considerable volumes from Peru, which is starting to export to Europe and central and south America."