Rosa Hernandorena: "Peaches and nectarines are the most successful" 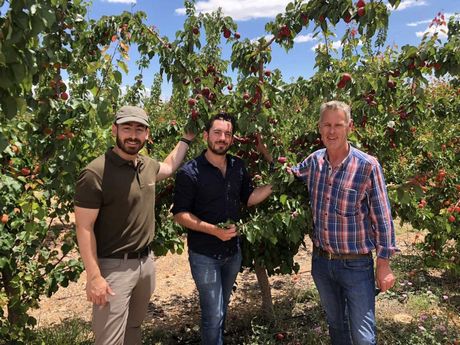 Sales of stone fruit seedlings during the winter have been somewhat better this year, although producers are still cautious when choosing varieties, taking into account the price crisis that the sector has been facing in recent years. The Spanish stone fruit harvest has started about 4 days earlier than normal due to the low amount of rainfall during the spring and the mild winter, which will contribute to a quality production. 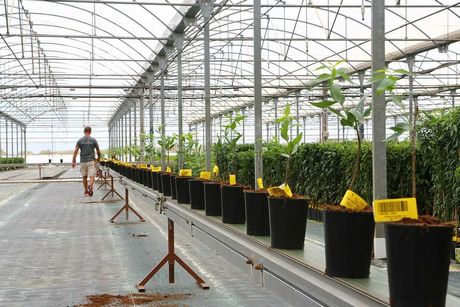 "Our sales have slightly increased in the case of stone fruit when compared to the previous year, although they are still low compared to the campaigns prior to the crisis," says Rosa Hernandorena, commercial director of Viveros Hernandorena, which specializes in the sale of early, mid-season and late varieties in Spain, Italy, France, Portugal and, recently, also in Greece. 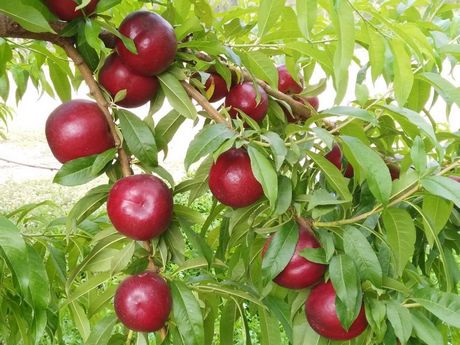 Peaches and nectarines are the fruits selling the most, while Paraguayo peaches and apricots have been losing ground in the last few campaigns. In general, the latter require improvements in varietal selection," she points out. 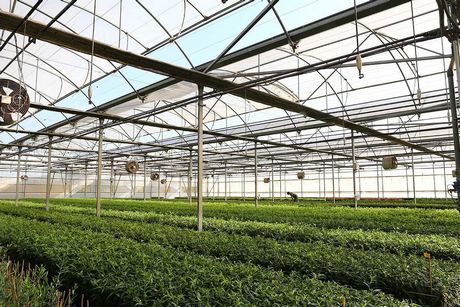 According to Rosa Hernandorena, producers continue betting on varieties that are already consolidated in the market and avoid taking risks. "New varieties are being planted little by little, but not at the pace of previous years. The reason for this is the low profitability suffered by the stone fruit sector, which cannot afford to make mistakes." 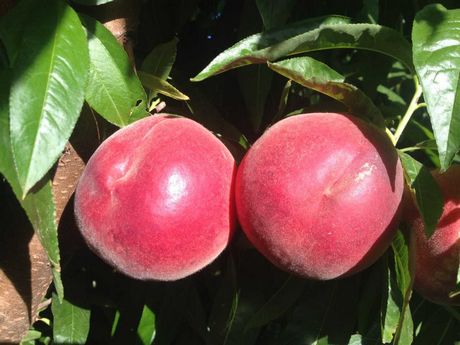 Although the productivity, caliber or the color of the skin continue to be important factors, the search for varieties that provide, above all, a good flavor is coming to the forefront, according to the specialist. 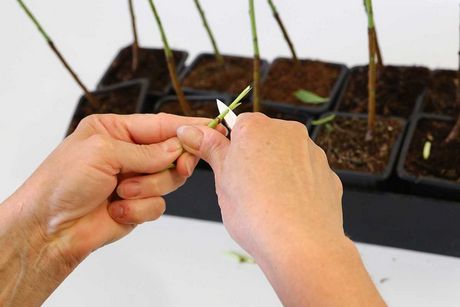 "The market response makes it clear that we have to focus on planting fruit trees with good taste qualities and high Brix levels, especially with the early varieties. It is important to be able to close the cycle and have access to flavored varieties, both at the end of the season and at the beginning." 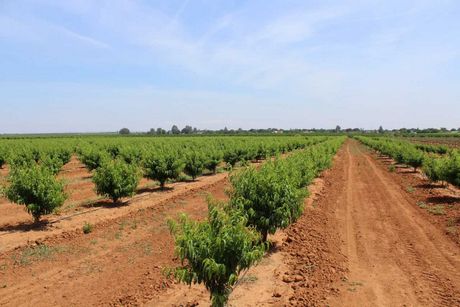 On April 26, Hernandorena started her guided technical visits to her Catalog Field in Benimodo, Valencia, which is located in an early area. These will serve to showcase the wide range of fruit varieties, this time focusing on the Brix degree measurements, selecting the sweetest and tastiest varieties. 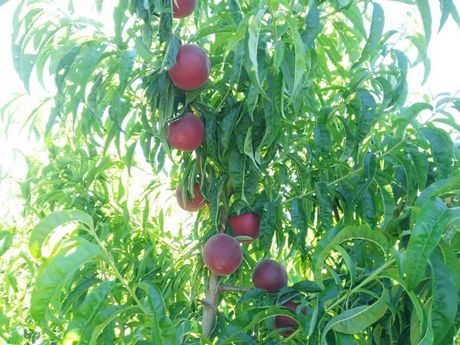 In addition to showcasing its range of varieties, the Valencian company also wants to show producers the latest improvements in farming techniques, including the high density production systems, putting emphasis on the adaptability of patterns, or the efficiency of nutrition using probes and lysimeters. At the end of the campaign, they will reveal the results and the Brix degree data for all their varieties.