The season for winter vegetables is ending in Poland, where ironically a frost has been damaging the Polish fruits. The past season has been a turbulent one, with prices skyrocketing and even some confused growers who did not know how to approach the situation. One Polish exporter stops to take a look at what happened this season.

With the season for winter vegetables coming to an end, it’s a great time to look what the upcoming season holds in store: “The season for winter vegetables is ending. We slowly begin to summarize the last couple of months. In our company, we often say that each year is different, every season looks different, so it's always hard to predict what the future will look like.” says Kornelia Lewikowska, sales manager for Polish vegetable exporter Green Best. 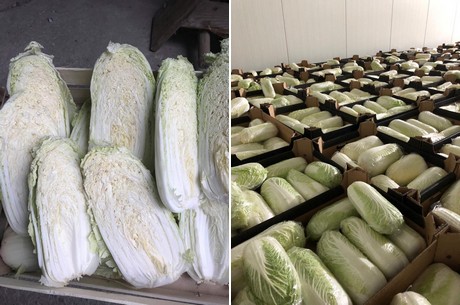 What made the season very vibrant this year, was a shift in availability and prices: “Available quantities were just a little bit lower than usual, but not so much. As I was observing Polish growers, I think that they were confused about what was happening on the market. This winter season prices for most vegetables were much higher than usual. Prices increased every day and growers did not know when it would be a good time to sell their goods,” Lewikowska explained. “The price of white and red cabbage in Poland and Europe even reached a record high. The price of parsley was also much higher than usual. We are currently exporting parsley, mainly to the Czech Republic, but the available quantities are already very small.” 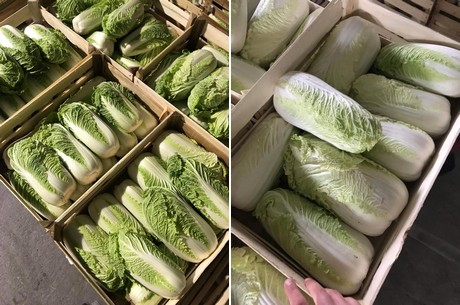 Although the season for winter vegetables is ending, there isn’t a whole lot of time to rest, as a new season is already starting: “Soon new crops of China cabbage, cauliflower, young white cabbage and lettuce will appear. As far as the weather in April, it was typical for the season. Frosts recently occurred and as far as I know many orchards have been affected, but it is difficult to forecast the amount of losses so far,” Lewikowska said. “For the upcoming summer season, we plan to increase the sales of Polish vegetables to our regular customers who show a great interest in increasing imported quantities. We are intensively preparing our producers for the next season by discussing how to improve the quality even more while being able to offer competitive prices at the same time.”