The careful survey by Agribologna confirmed the dreadful trend

Italy: Market prices were equal to production costs, in 2018

In 2018, Agribologna conducted a survey involving 17 vegetable producers, for a total of 485 hectares, in order to analyse the production cost of 7 crop varieties. On the 24th of January 2019, Agribologna showed the results at the Agrarian Department in the Bologna University. The title of the survey and the conference was 'A fair price for horticulture', and the latter ended with a discussion between MMRs' spokespersons. 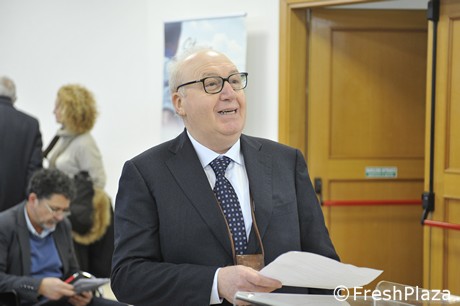 Marco Candini and Giorgia Morara of Agribologna illustrated the data: 59% of the companies work only thanks to labourers, while the typical family companies are only 6%. The remainder rely on a generational change, but at the same time resort to external labourers. Only 7% of employees are Italians, while the others come from abroad. 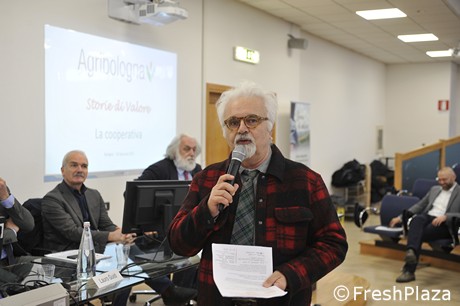 The president of Agribologna Lauro Guidi welcomed the audience, while Patrizio Roversi (an Italian TV personality) was the moderator.

Guidi claimed "We count 130 partners in 7 regions, for a total of 3.200 farmed hectares, the 75% of which devoted to vegetables while the 25% to fruits. Last year, we harvested 75.000 tons of produce, the half of which was marketed through the MMR". 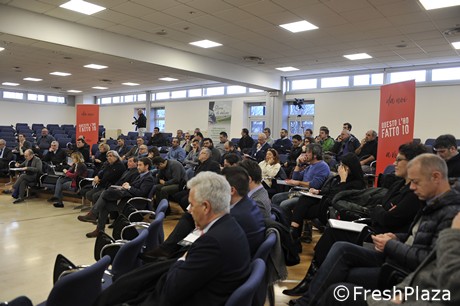 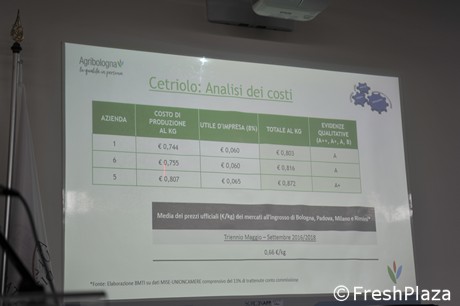 For each of the classified products, they analysed all the farming operations, especially focusing on the harvesting, selection, cleaning and packaging processes. 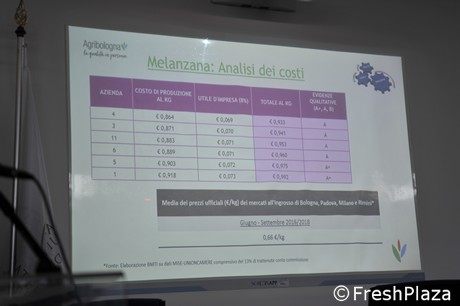 Candini and Morara said, "We crossed the production cost data with the average purchasing prices data, and we found out that prices must take into account every variable. Otherwise, it can jeopardise the companies' competitiveness and the uniqueness of local productions". 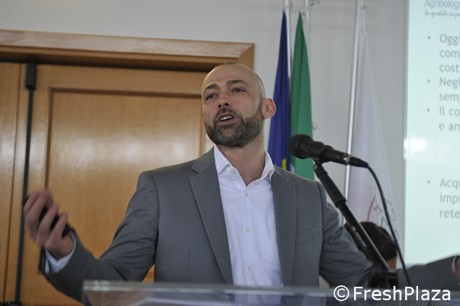 For example, the production cost of a cucumber is of 0.81 euros/kg. However, it is sold for 0.66 euros/kg in the Bologna, Padova, Milan and Rimini markets. 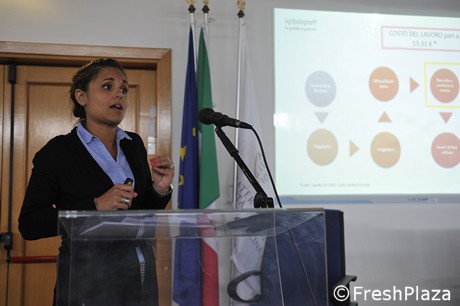 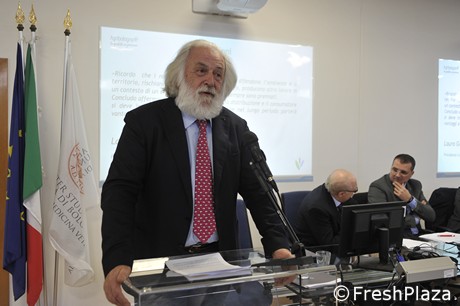 During his introductory intervention, Luigi Vannini of the Bologna University pointed out two hopeful and positive prospects: the first is the new agricultural revolution we are witnessing nowadays which is made possible by technology, and the second is the cruise ship catering sector, which, in 2019, will involve 30 millions of tourists that want to eat good and healthy food. 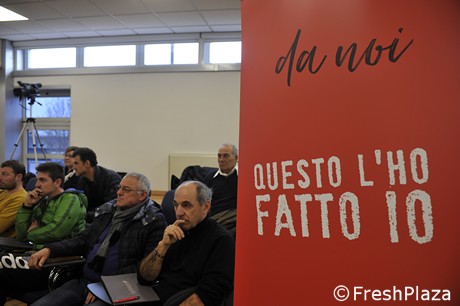