Supplies of squash look to be good, particularly with zucchini.

“Throughout October and November, supplies were strong. There are some operations in the Hermosillo Mexico region that are starting to see a decline of production,” says Guillermo Martinez of Wilson Produce, LLC in Nogales, Ariz. “But we’ll continue to have very good quality of production for the next two to three weeks.”

He also adds that the squash supply is similar to last year around this time when 2017 saw sufficient promotable volumes on zucchini and yellow squash for October and November as well.

In Nogales, most of the squash hails from the Hermosillo region though supply will gradually switch over to coming from Guaymas and northern Sinaloa, Mexico for December to February. “We normally have direct competition from Georgia in the early fall and then Florida as the season progresses, but weather has taken some of those productions down,” Martinez adds. 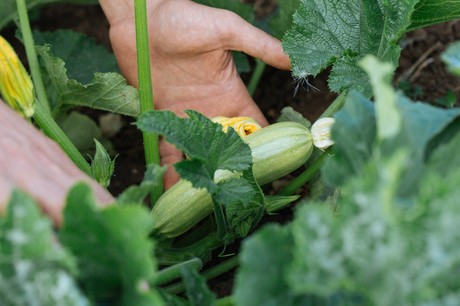 Looking ahead
Martinez also anticipates more strength for zucchini down the road. “As we see the season coming down in volume, we are expecting a strong market situation for zucchini as it transitions from Hermosillo to Guaymas,” he says. “Yellow and grey squash are already experiencing very high markets and demand.” Martinez adds that he anticipates overall December to be a month of lower volumes and strong demand.