Uncertainty ahead of Israeli citrus season

The Israeli citrus season could be one of positives and negatives happening at the same time. Betsalel Ohana, export manager for Planet Israel, states that this spells uncertainty for Israeli citrus exporters: “In general, we’re heading into the new citrus season with quite some uncertainty. There are different trends that are going into the opposite direction. Some are good for us, some could be bad news for Israeli citrus exporters. For one, it seems like the production is decreasing at a fast rate. When looking at the Sunrise grapefruits, the Israeli quantity has halved in two years, from 13,000 tons to approximately 6,500 tons. This could lead to better prices for us in general, especially since the lack of fruits will be a global situation.” 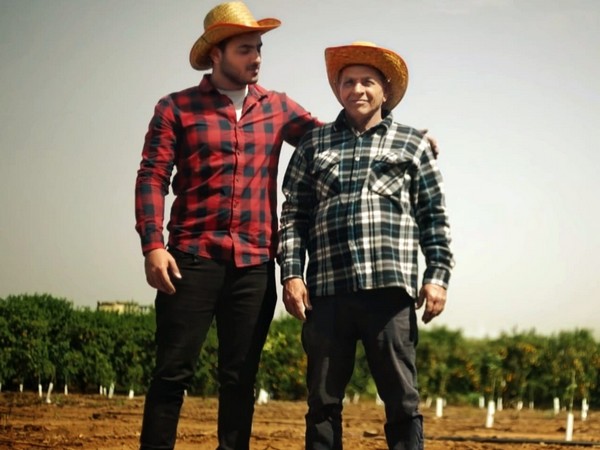 “For example, the US will have lower production due to the hurricane that devastated crops in Florida. At the same time the Latin American producers had to deal with heatwaves, which will also mean that they have less quantity of the citrus fruits,” Ohana explains. “All of this means there will be less citrus fruits available, and in turn it’s most likely that prices will increase. On top of that, the prices for logistics are calming down, and have in most cases become cheaper than they were in the previous season.”

Although a better price is naturally a positive for a company like Planet Israel, there are also challenges ahead: “The Israeli currency has become stronger against the Euro. This results in us getting less money for our produce when we export it. The exchange rate for the US Dollar has stayed similar, but the Euro exchange rate will provide additional challenges from our perspective. Combine this with the fact that the cost of production is increasing due to more expensive labor and higher energy prices and it’s easy to see why there will be less profit for Israeli traders. This all means uncertainty going into the season.” 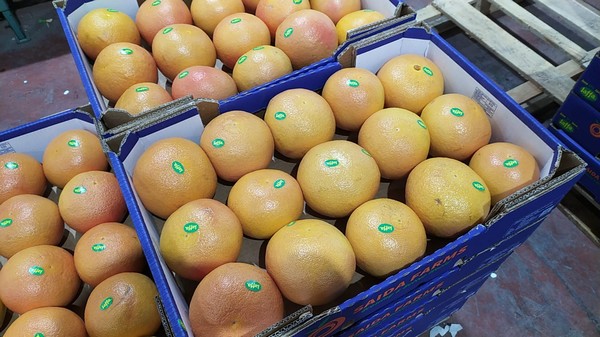 Ohana says that they’ll be focusing on the European market with their produce, most of all. However, North America and the Far East will also be destinations for their grapefruits and mandarins. “For Planet Israel, our main products are Sunrise and Sweetie grapefruits, as well as Orri mandarins. The start of the Orri mandarin will be in the first week of January. Our most important market will be Europe, with Canada being in second place. Finally there will also be some volumes sent to the Far East, but I expect these volumes to be low. Mostly due to logistical issues, as there are many delays at the port, due to the Covid lockdowns that are still in place in China. The prices for transport to the Far East are also higher compared to the general prices to other markets.” 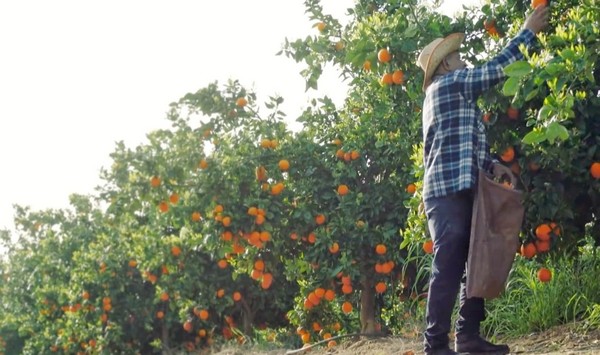 “Overall we want to be optimistic for the season, but it’s clear there will be challenges as well as advantages. The fact that Europe seems to be in a recession could also lead to lower demand. But we’ll do our best for a satisfying season, providing the high quality grapefruits and mandarins that we are known for!” Ohana concludes.