The Australian cherry season is well underway, with the fruit picked in October in the cherry growing regions in north-west Victoria and Griffith, Hillston and Mudgee in NSW, South Australian Riverland and Adelaide Hills.

“Harvest succession is generally consistent year to year, with picking beginning in north-west Victoria, and Griffith, Hillston and Mudgee in NSW, Adelaide Hills and Riverland in South Australia. This follows on to the cooler regions within NSW, and progressively south into Victoria and other regions within South Australia, followed by Tasmania in mid-December,” explains Dr Andréa Magiafoglou, COO, Cherry Growers Australia. 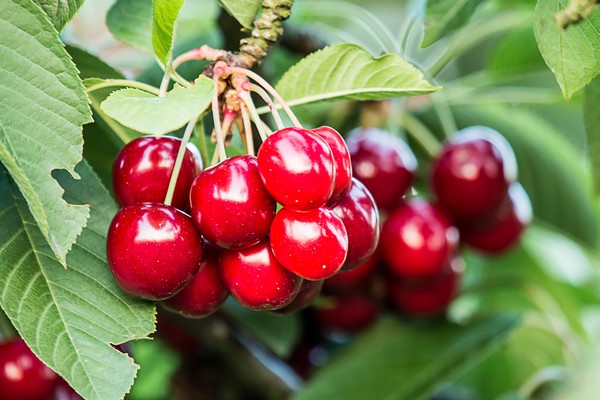 “Cooler conditions throughout spring have led to slower fruit development across many orchards, these growing conditions coupled with abundant rain are resulting in beautiful fruit to come. The season is running approximately 2 weeks behind what is traditionally seen.”

Volumes are expected to be lower in the lead up to Christmas, and will increase as harvest progresses into January and February. The industry is expecting production to be lower than last year.

“While rain reduced the harvestable yields on some early varieties, colder than average conditions impacted fruit set and natural fruit drop. Australian farmers grow cherries across many different geographic and climatic regions, and with the later season we are seeing beautiful fruit coming along.”

“Chinese New Year which falls early next year on 22 Jan is coinciding beautifully when abundant Australian cherries from both the mainland and Tasmania will be available to celebrate Chinese New Year.”