Dragon fruit production continues to grow out of Ecuador

Supplies of imported dragon fruit continue to grow. “Supplies are starting to come in very heavy--the big season is about to start,” says Alan Goldberg of A&B Tropical Produce. “It’s starting earlier this year than usual but it’s also starting earlier and earlier each year.”

He notes as production increases on yellow and white dragon fruit out of Ecuador, supplies from there run almost year-round now. “All of these newer planted trees are coming into production and I don’t think anybody really knows how much is really out there or when things are going to start and end anymore,” he says. “We had production every single month over the past 12 months which has never happened before.”

That’s just product from Ecuador. At the same time, Florida has production from July through September-October. From here on out, Ecuadorian volumes will continue to increase. Traditionally the peak period was January-March though last year A&B started in December already and had peak production last through May. “This year we’ve had quite a bit of production in late October and then we went a week or two with no fruit and then November was full of fruit,” says Goldberg. “Now we’re going to have a little gap for a week to 10 days and then our supplier just told me to get ready because the middle and end of the month it’s coming. We’re expecting big, big volumes.” 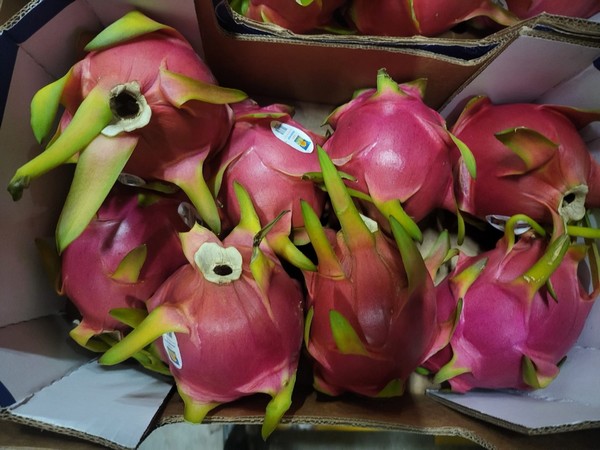 Demand growing, too
As for demand, Goldberg says it’s increasing following growing consumer awareness around the fruit but also consumers continue to be interested in food with health benefits.

All of this has pushed pricing to level off for now. “The market had reached as low as $18 last week. Now that things have cooled off a little bit for a week to 10 days, it goes back up to the high $20s,” says Goldberg, who notes pricing is running similar to last year and that at one point, it reached $10 last year. “We’ll see more fluctuations when the volumes come in. We’re not used to these fluctuations on an item like that but now that the volumes are increasing, we get these incredible volume amounts in a two-week period and then you don’t see anything for a week or two. The industry is learning how to digest that as well. I see pricing is going to be lower overall just based on the sheer volume that’s coming in.”