"The season started well. From early September, everything was in slightly short supply. So the first products from Almeria and Murcia looked promising," begins Miguel Gonzàlez, CEO and founder of MG Fruit - which focuses on importing fruits and vegetables mainly from Spain - in early November. High prices led to few long-term program deals being closed. Since then,  the price fest, as he calls it, has ended. 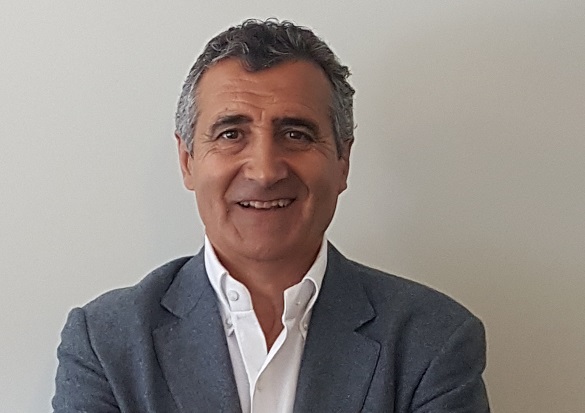 Miguel points out that though the Dutch production is ongoing every year once the Spanish production begins, this year's high temperatures exacerbated that. "It was hot in Northern Europe, so the production of open-field crops like iceberg lettuce, broccoli, and cauliflower are lasting longer than usual. Spain, too, had exceptionally high temperatures in October, making production begin sooner." That led to an abundance of many products, except citrus. "There's a surplus of especially vegetables, so prices are low. Those are only reasonably good for citrus - lemons and mandarins - because there aren't too many of those," he says.

Alert
Though consumer demand was still on par, Miguel has to wonder what impact the economic downturn will have. "Since the high energy costs will be passed on it prices, it will affect us. How will people react? What will they take, and what will they leave? My logic says papayas, mangoes, and avocados are more likely to stay put. For now, I don't see them eating fewer standard products such as tomatoes, bananas, or apples." He labels the situation tense because rising costs will undoubtedly affect consumer prices and spending.

Miguel thus foresees increased opportunities for Spanish products now that high gas prices are leading to more Dutch growers opting to leave their greenhouses empty. "This year, there'll definitely be unusual things that don't happen in other years. I expect the fruit and vegetable supply to be erratic." He thinks the challenging situation will call for being knowledgeable and alert. "Those who do that well will benefit. This period resembled the pandemic in that there's plenty of complaining, but, by and large, we in the fruit and vegetable sector are having the best results in years," he admits.

CO2 awareness
Another development Gonzàlez expects to continue and have far-reaching repercussions is the focus on sustainable transportation. "That's going to change soon." He thinks that, in time, supermarkets' CO2 awareness will play a more significant role and notes that the first steps on that path were taken recently when a major European supermarket announced it would no longer fly in fruits and vegetables.

"Percentage-wise, that doesn't yet represent all that much, but it's a sign, and other supermarkets will follow." Miguel does not discount, say, supermarkets possibly relying less on sea transport and more on electric boats or eventually wanting to receive trade from southern Europe only by train. "That has been talked about for years, but so far, it's not been possible because the infrastructure isn't yet in place, and the facilities aren't ready. But, who knows, maybe we'll get there in the future," he concludes.