For the first time, the "International Asparagus Meeting" was held in parallel with the asparagus and strawberry trade fair expoSE, both at Messe Karlsruhe, on 23.11.2022. There, experts from different European countries and North America, who are active in the cultivation and marketing of asparagus, came together. The panel was moderated by Isabelle Kokula, asparagus consultant from the Karlsruhe Agricultural Office. 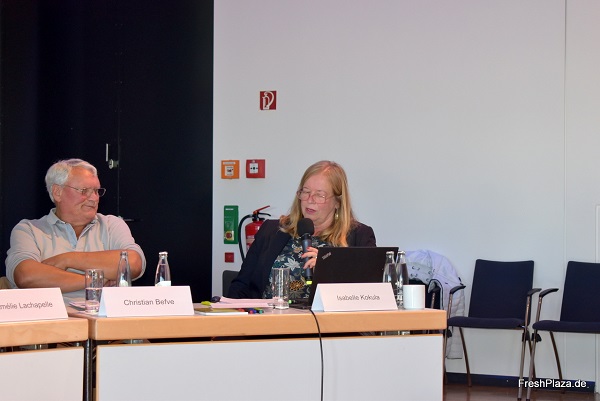 Canada: 99.9 percent green asparagus
Amélie Lachapelle of Innovterra Consultung from Canada spoke first. Lachapelle shared that in 2021, the Ontario and Quebec regions planted a total area of 2411 hectares and harvested a total of 2066 hectares. In this regard, the total production is 8940 tons with an average yield of 4.3 tons/hectare. There are about 140 asparagus growers in Canada, each cultivating about 17.5 hectares, with 99.9 percent green asparagus. Consumption of fresh produce per year is 0.8 kg per capita and of processed produce 0.03 kg per capita, he said. Most of the produce goes to individual packers and is sold to retailers through wholesalers, with most farms marketing their produce directly during the season. 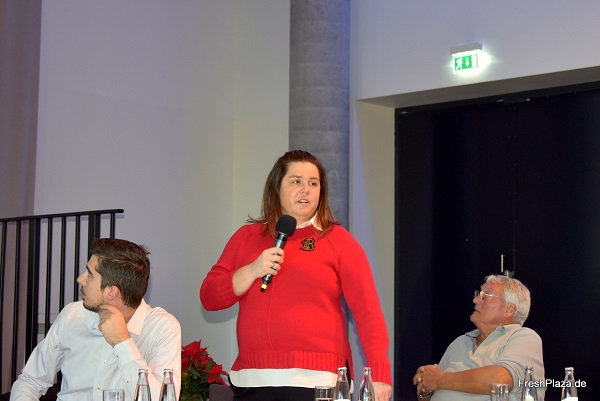 The marketing period is between the first week of May to the first days of July; the peak of the harvest is in the first three weeks of May. Harvesting aids are used on most farms, while the use of film or mini-tunnels is rare. Sprinkler systems are also used.

The main challenges are considered to be, among others, the diseases and pests such as rust and stemphylium, fusarium, asparagus bugs, aphids, etc. Also to be noted would be specifics like late frosts, and the short growing season (from April to October). Primarily, the Guelph Millenium, Eclipse and Equinox varieties would be used. The plants themselves would have a standing time of over 20 years.

Canada relies heavily on foreign seasonal labor, she said, coming primarily from Mexico, Guatemala, and Honduras and Jamaica. Delays as well as staff shortages are due to the high administrative burden on the part of Canada as well as the respective country of origin.

Greece: Major problem with labor shortages
Dimitris Gkouderis of Agronorm or Nova Green presented facts and figures on asparagus cultivation in Greece. The total cultivated area is 1,500 hectares, with an average farm size of one hectare. The four main growing regions are Central Macedonia, Eastern Macedonia and Thrace, Western Greece and the Peloponnese. 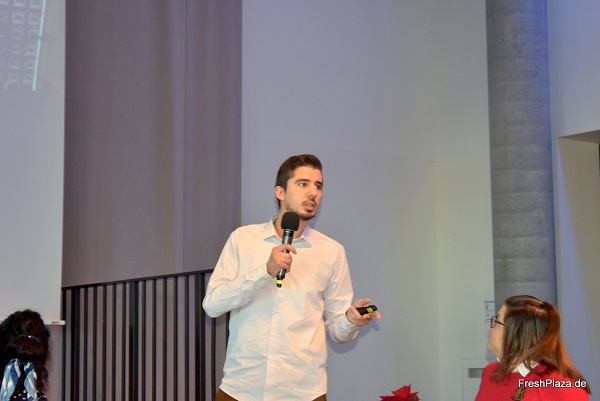 The use of film is widespread, with 60-70 percent of growers also using film or mini-tunnels. There are no mechanical harvesting methods yet, so manual labor is still needed. The costs for growers are correspondingly high.

Depending on the variety, between 13,000 and 15,000 plants are cultivated per hectare. Eighty percent of the farms are operated with drip irrigation. Fertilizer is applied via fertigation. A major problem is the continuing shortage of labor. Labor comes primarily from neighboring countries such as Albania. Workers from Greece itself are less likely to be found.

Italy: 8 to 18 percent less arable land
During the pandemic, labor shortages, climate change, declining consumption and lower market prices would have led to a reduction in cultivated area. In 2022, 9,000 hectares are expected, which would represent an 8 percent decrease compared to the previous year and 18 percent less compared to 2020. 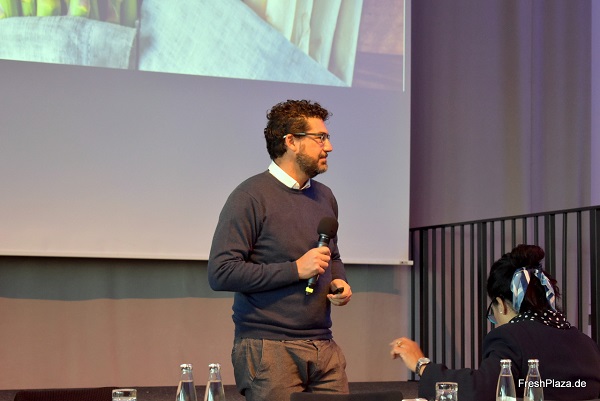 Italy's main focus is on the production of green asparagus, which is grown throughout Italy and sold to the fresh market and the processing industry, as well as exported to northern Europe. White asparagus, on the other hand, is grown only in the northeast of Italy and is sold for the domestic market and specifically to Germany, Austria, Switzerland and other countries.

In the case of green asparagus, the company had to contend with a reduction in quality due to the delayed, extremely cold spring temperatures, as well as the lack of rain and the subsequent sharp rise in temperatures. As a result, prices fell below production costs. The situation was similar for white asparagus: the quality and production levels decreased due to the temperature increase. The market value increased and remained higher than in previous years.

Limited new investment is expected in 2023, given the economic situation in 2022, he said, and the lack of labor availability means growers will focus more on mechanizing the harvest. Production forecasts are needed to ensure "proper management of production flows" and reduce "the potential risk of market crises." To this end, the company said it plans to set up an "observatory to forecast asparagus volumes" (in Italian: Osservatorio delle previsioni produttive).

Next week, FreshPlaza will feature facts and figures on asparagus production and marketing from France, Germany, the Netherlands and Spain.