Zanarini assures Italian and European customers of continuity of supply

Italy's Zanarini is perfectly capable of supplying raw red beets uninterruptedly to the country's main processing plants. "But for several years we have also started to supply European companies through real delivery programs. We can handle the increasing demand thanks to a good and long-term cooperation with a network of suppliers," said Matteo Zanarini, owner of Zanarini Agromarketing e Consulting. 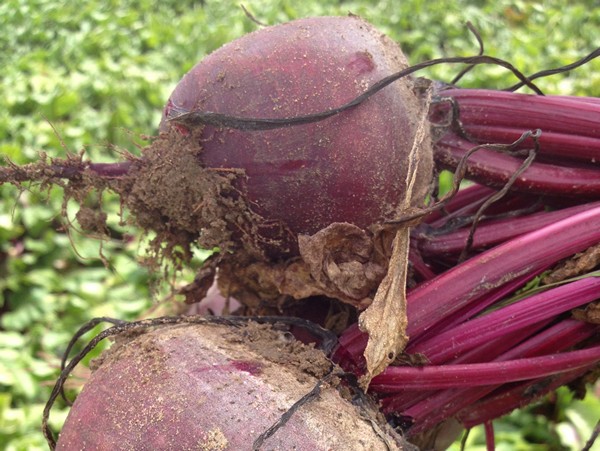 According to Eurostat data, Poland is currently the largest European producer of beet. In 2021, the country harvested 239,000 tons. Next comes France with 177,320 tons, which was 40,000 tons more than in 2020. Below is the data of European production.
Red beet crop (in 1,000 tons)
Eurostat data of 20/09/22 by Zanarini srl
In Italy, over the past three years (2019-2020-2021), yields have experienced a gradual decline of about 20%. "This trend is confirmed by our partners and we presume that a further contraction of Italian red beet crops may also occur this year, as the lack of rain seems to have had a negative effect on growth," added Zanarini.

Consumption and distribution
As for the origin of the product in the EU market, it seems that the bulk is of European origin. According to Farmers Weekly (04/13/22), after the Brexit, European buyers are said to have drastically reduced the purchase of British raw materials in favor of product from the EU. Large quantities of British red beets thus remained unsold.
"We have witnessed a gradual increase in demand from the processing industry for EU-origin red beets. This was especially noticeable during 2020/21. Therefore, we are now making cultivation plans to meet our customers' needs at any time of the year," explained Zanarini. 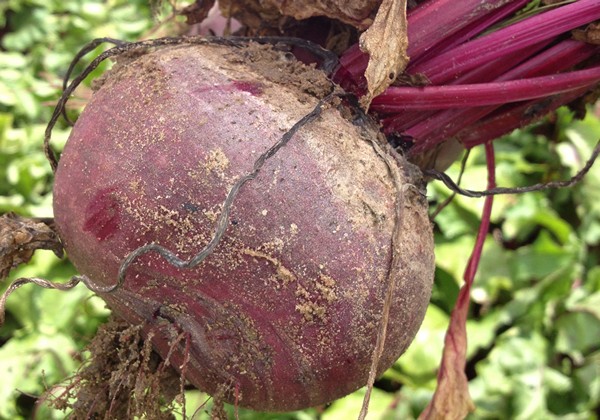 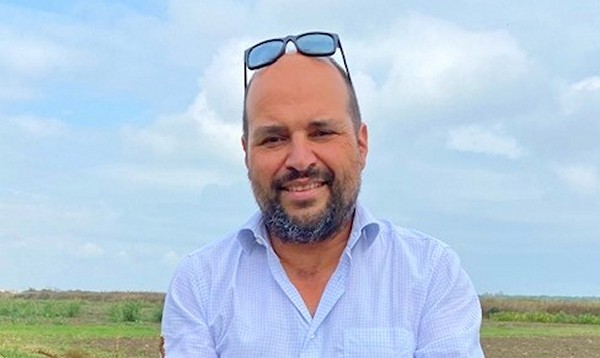 Matteo Zanarini
"We had already planned an expansion of acreage last year, assuming a likely increase in the commodity market. Currently, this increase seems to be offset by the lagging yield, but we assure all our customers that they can count on last season's quantities," concluded the manager.
For more information:
Zanarini srl