Lower yield this year due to weather conditions

Peak of Indian pomegranate season is over

The Indian pomegranate season is still going, but most of the exports are over after the peak months of August and September. Demand is on a similar level to last year, while the yield was somewhat lower this year. The season is winding down as pomegranates from other origins are entering the market.

Sagar Deore, Director for Indian produce exporter Janki Freshyard Private Limited, states that the peak months of the Indian pomegranate season are over: “We source pomegranates mainly in the Maharashtra state, which accounts for almost 54% of total production in India. The usual season starts from July until October in this region, while the peak months are August and September.

"The 'Bhagwa' variety in India has the advantages of a thin skin, dark colour, soft seeds, sweet, juicy, aromatic taste, good keeping quality, and comparatively longer shelf life. It is one of the most harvested and exported Pomegranate varieties in India.” 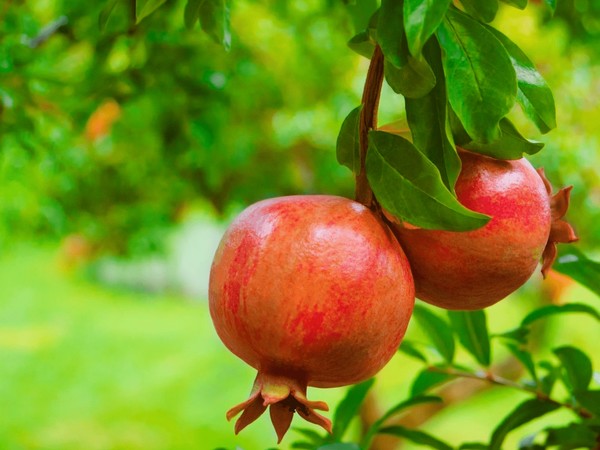 This year's season was a challenging one, for several reasons, Sagar Deore explains. “There was heavy rain in the early stage of the fruit, which affected the corps in several pomegranate cultivation areas in Maharashtra. That also resulted in a decrease in the overall yield this season. We see a new growing trend of extraction of arils from the pomegranate and packing them in customised packages. Such packing is more convenient and time-saving for the final consumer and hence getting more popular among the customers in Europe and USA.”

This season Janki sees somewhat similar demand for export to that of last year, says Sagar Deore. “Demand was mainly from the traditional markets of neighbouring countries to India as well as from Europe and the Middle East countries. The main demand was mainly for the larger sized fruit, which was the main challenge this year. The 300grams and higher sizes were not available in the desired volumes early in the season and that has affected the supply side. The Indian pomegranate size is smaller in general when compared to Egyptian and Turkish pomegranates, but has an aromatic taste and better juice content, which is why demand is gradually increasing from traditional as well as new markets in recent years.”

The season started a bit slower due to the lower yield. According to Sagar Deore, the situation has improves since then: “The pomegranate acreage was almost the same as last year, but the yield was reduced nearly by 20%. The adverse weather conditions affected the fruit and crop, and also promoted several diseases. We see some crops with higher skin marks and smaller sizes, but they gradually improved in the second half of the harvesting season this year. Earlier lost volume could not get exported in the second half of the season, even when better quality fruit was available as the Egyptian pomegranate started coming into the destination markets by then.”

At the moment, prices for the local market are quite good, meaning there’s less incentive to export the remaining produce. “Due to its nutritional value and health benefits, the domestic consumption of pomegranate in India is high. Better fruit attracts higher prices in Indian markets so it is more economically beneficial for growers to sell the fruit to the local markets rather than to the export markets. The season is near the closing now, not enough volume is available for the export. Also, there is a good supply from the other sources of pomegranates in International markets, so we do not see any further potential improvement as of now.” Sagar Deore concludes.