Bananas from Ecuador have had to tackle a series of issues lately: lower temperatures that affected production and grades, increase in production costs, logistic difficulties and a weaker Euro compared to the Dollar. Between January and July 2022,the sale of bananas from Ecuador dropped by 14% in Italy compared to 2021. Fresh Plaza has talked about it with Max Coello, director of the Ecuador Trade Office in Italy. 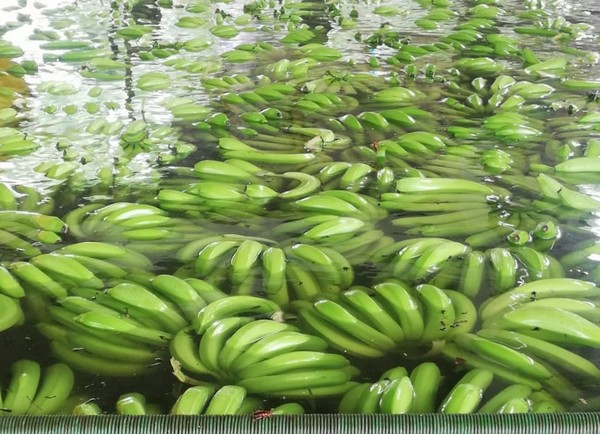 "The weather has been colder than usual over the past few months due to La Niña. This affected production and the growth of fruits, which take longer to reach the desired size, in turn reducing profits and increasing costs."

"To this, we must add the general increases in production costs such as those of gas and electricity. The situation is affecting various sectors, not only ours. Luckily, considering that over 90% of the energy comes from renewable sources in Ecuador, the cost of electricity has not been particularly affected, though the price of fuel has increased. Of course this has had an effect on a wide range of products due to transport." 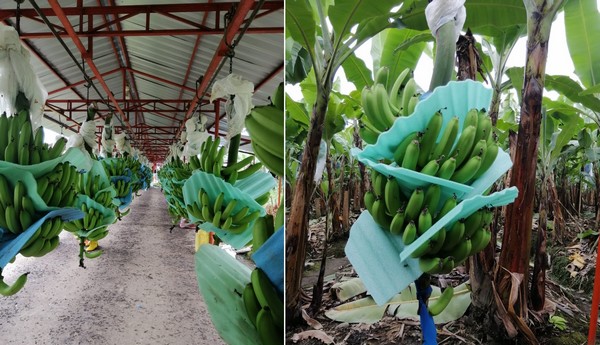 There is also a lack of urea and other fertilizers that used to come from Russia and the Ukraine. "Due to the lack of urea, for example, many banana producers were not able to fertilize as they should, which affected fruit growth and production costs. In addition, if we consider that Russia and the Ukraine represented over 25% of our banana market, we can see how the conflict has had an effect also on the domestic price of each single crate due to the extra quantities available on the market. On the other hand, items such as cardboard crates saw a reduction in cots and went back to normal."

As for the logistic and shipping difficulties, Coello stresses that they have struck all sectors, with an increase in costs of over 40% between Ecuador and Europe. "Luckily prices have dropped over the past few days, but we believe the situation will remain unstable for some time, affecting the value of all products that reach Europe, especially from America." 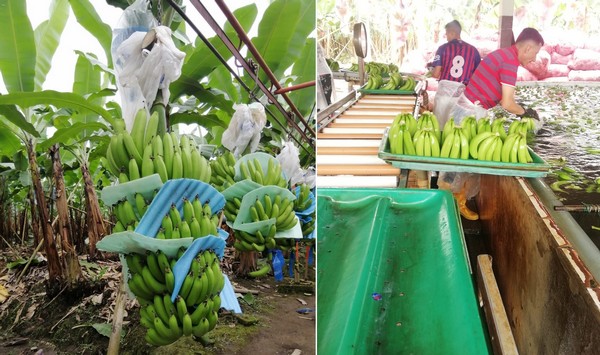 The weakened position of the Euro with respect to the Dollar must also be considered. In early September, in fact, the Euro dropped to the lowest value of the past 20 years, closing at $0.99.

"Of course this is something that concerns us directly. In this sense, our bananas are more disadvantaged compared to those from other origins. Exports from Ecuador dropped by approximately 8% this year, reaching 180 million cartons. Sales in Italy dropped by 14% between January and July 2022compared to 2021."

"One interesting thing is that supermarkets in Europe, instead of competing by lowering their prices, are finally working to offer fair prices based on certification. This will work to the advantage of various producers and exporters from Ecuador, as well as from the whole world."