Spanish avocado volumes will be halved in the 2022/2023 campaign

The Spanish mango campaign began in Malaga and Granada in mid-August with the Irwin variety and now producers are starting to harvest the first Osteen mangoes. In general, there are higher volumes than in the previous campaign and an abundance of small calibers. 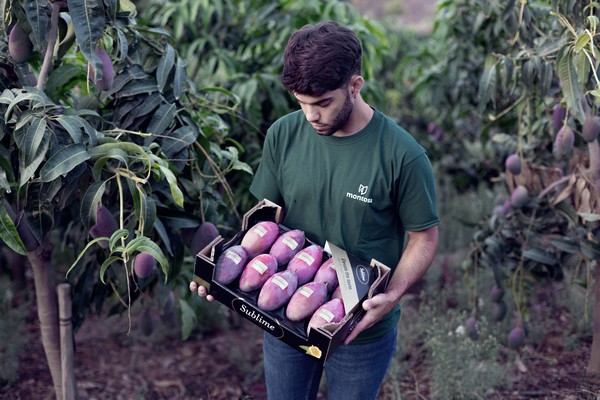 "After finishing with the mangoes from Senegal, we started our national mango campaign with the Irwin variety. In general, even though it is a minor variety compared to the Osteen variety, this year we have greater volumes of it as it is increasingly being planted in Malaga, given its good acceptance and growing demand in the market", stated Ivan Brefa, from the commercial department of Frutas Montosa, a company specialized in the production and marketing of fresh subtropical fruits and V range products, such as guacamole.

"We also work with the Kent and Keitt varieties, and - to a lesser extent- with greenhouse production, which allows us to extend the campaign." 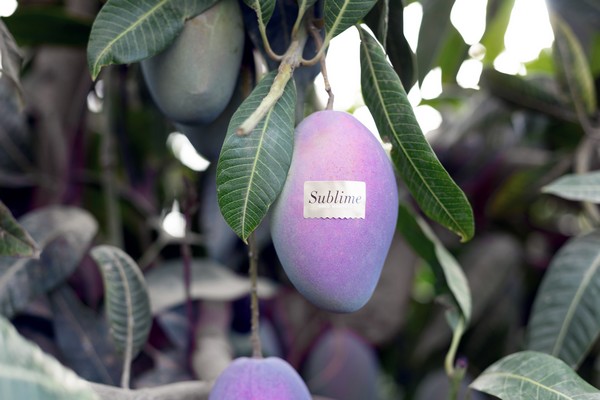 "This year's production is higher than last year's production. The Ministry of Agriculture, Fisheries, and Food estimates Malaga and Granada will produce nearly 35,000 tons, of which we market between 2,000 and 3,000 tons," stated Ivan Brefa.

The mango's caliber is smaller than usual in great part due to the weather and drought in the producing areas of the Axarquia and the Costa Tropical.

"Last year, the caliber 8 predominated. This year, the calibers 9, 10, and 12 will predominate," he stated. "The lack of large calibers is going to be the main challenge in this campaign. However, despite everything, we expect a good season, since the mango has very good coloration and Brix degrees."

Frutas Montosa sells mango under the Sublime brand, mainly in Spain, France, the Scandinavian countries, and to a lesser extent in the Netherlands, Belgium, Germany, and Eastern Europe.

"We also import mango from overseas but, since we are producers, we put great effort into differentiating the origin when we have national product because, due to its proximity to European markets, it can be harvested at an optimal moment of maturation in the tree. Each year we work to enhance this quality that many customers appreciate. The more value we are able to transmit to the market, the better it will be for all parts of the chain,” he says.

"Spanish avocado production will decrease by half in the 2022/2023 campaign"
The avocado is, without a doubt, Frutas Montosa's most representative product, as the company markets some 37,000 tons of avocado.

"In October, we will start marketing the first national smooth-skinned avocados and in November we'll have the first volumes of Hass avocado. Last year, according to MAPA data, a production of 115 million kilos was reached, i.e. 15% more than in the previous year. Now, however, the sector expects a fifty percent decrease in production and smaller calibers in the 2022/2023 campaign as a result of adverse weather conditions, such as calamity and drought," stated Ivan Brefa.

Montosa takes full advantage of the fruit it produces and imports, through the production of V range products, such as guacamole, mango jam, etc. It also continues to reduce the use of plastic in its packaging, which has already practically reduced to zero, while optimizing the use of paper and cardboard.

The company will exhibit at the next edition of Fruit Attraction, which will be held in Madrid from October 4 to 6, in Hall 8, stand B08.