For nearly 20 years, Steve Barnard, founder and chief executive officer (CEO) of Mission Produce, has been donating to various cancer non-profit organizations and initiatives to support cancer research and prevention and provide support for families whose lives have been affected. In May 2020, Barnard’s own family was directly impacted when his granddaughter Caroline was diagnosed with Leukemia at age 4. 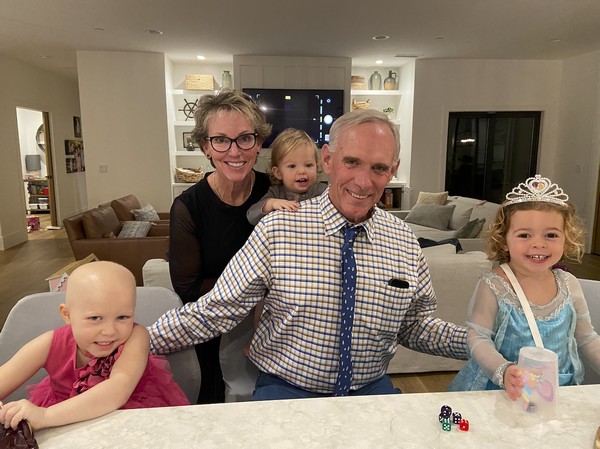 Steve Barnard surrounded by his family.

“Cancer places a monumental, devastating burden on society and millions of families globally, including my own,” says Steve Barnard. “Cancer research and prevention is a cause I’ve long cared deeply about, and when my granddaughter was diagnosed with Leukemia, I saw first-hand how access to treatment can improve one’s chances of survival. If my support can make even the smallest difference in the lives of others managing the disease, then it’s worth it to me. Caroline is a fighter, and my hope is for all cancer patients to make it past the finish line like she did.”

After the diagnosis of his granddaughter, Barnard’s cancer investment focused strongly on pediatric cancer, in addition to supporting breast cancer and leukemia.

Caroline, daughter of Ben Barnard, VP of Business Operations with Mission, finished treatment last month, on August 4, 2022. She was declared cancer free 30 days later and is now in follow-ups. 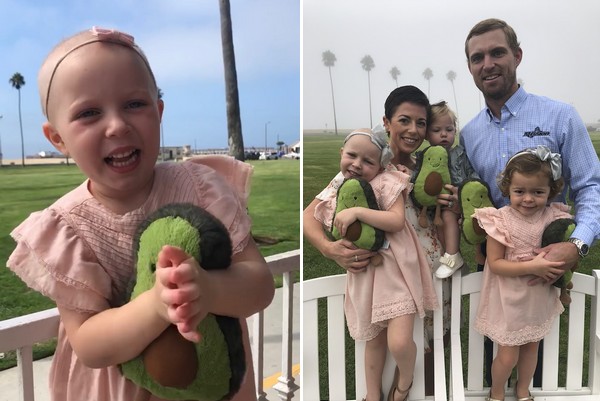 Pink label
In efforts to continue spreading awareness for cancer, Steve Barnard and Mission Produce are contributing to several events and initiatives. With October being Breast Cancer Awareness Month in the United States, the company will be partnering with a national retailer to roll out a pink label in more than 640 stores nationwide, as well as donating to the Susan G. Komen Foundation. In addition, the company’s avocados will be used in a breast cancer awareness campaign driven by Avocados From Mexico.

“Mission recognizes the importance of taking an opportunity to come together with our partners to support a cause impacting millions of women nationwide,” says Brooke Becker, Senior Director of North American Retail. “We’re proud to do our part to bring awareness and give back to an organization that is making great strides in breast cancer research and prevention.” 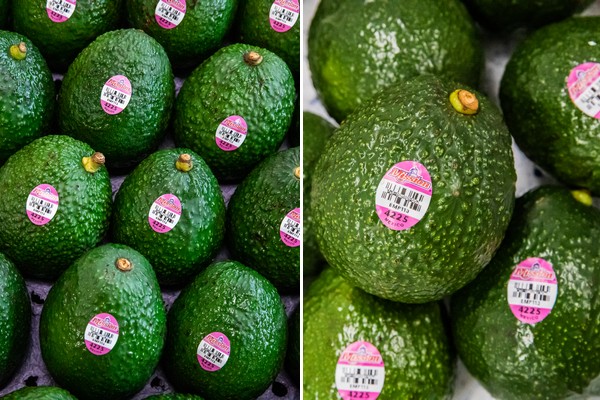 Other ways of support
In his local community, Barnard provided financial support to the hospital replacement wing project of the Ventura County Medical Center (VCMC), a branch of the Children’s Hospital Los Angeles. To the same local hospital, he donated to help purchase testing machinery for intravenous chemotherapy injections and monitoring, as well as a treatment room in Caroline Barnard’s name.

“As a native to Ventura County, I wanted to provide families with local access to life-saving cancer treatment equipment,” said Barnard. “Previously, families as far north as Paso Robles, California, would find themselves uprooting their lives to move closer to Los Angeles for this type of cancer treatment. Now families in the region can stay closer to home.”

Every year, Barnard participates in a partnership event between Los Rancheros Visitadores and Wrangler’s Tough Enough to Wear Pink™, what originally began as Los Rancheros Visitadores’ 60-mile horseback ride from Santa Barbara into Solvang. Ten years ago, the event was turned into a fundraiser to support breast cancer awareness with riders adorned in pink. According to the Santa Ynez Valley News, the event traditionally brings in more than 700 cowboys across six countries and this year brought in $1.2 million to support breast cancer programs and services. Steve Barnard is a past board member and former President of Los Rancheros Visitadores while his sons Keith and Ben are donating members.

Last but not least, Steve is supporting Caroline’s mom Christina, wife of Ben Barnard, who will be running the New York Marathon on November 6 in support of the Leukemia & Lymphoma Society. Wishing Christina best of luck as she trains for this big event.