“With these prices, the Dutch onion market could do with a little realism"

There are presently mixed emotions in the Dutch onion market. With prices of €0.34 to €0.36 for medium and large grading, many growers see the season as bright. "It's quite busy everywhere. But things are threatening to go awry in places because not all buyers can keep up with the last few weeks' increases," says Rinus Wisse of Wiscomex. 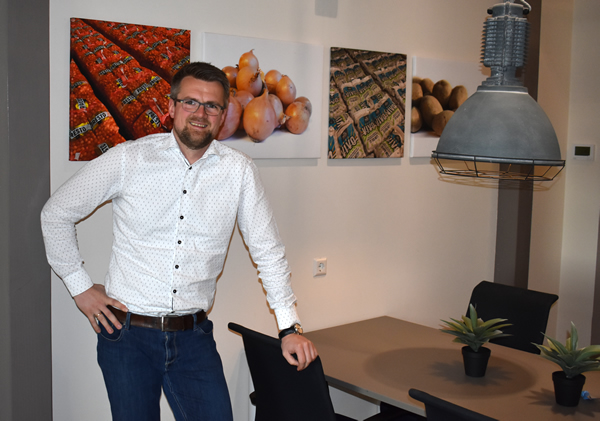 "Growers are quick to think prices will reach €0.50, but we'll have to wait and see. Everyone's ridden the wave for the past four to six weeks, based on speculation, and in the rising market, these price increases were accepted. But that enthusiasm has waned slightly and a price ceiling's been reached."

"It would be perfect for everyone if the market remains stable now. The last thing we need is to begin fooling ourselves through 'positivity parroting'. Because even though prices are high, everybody's selling a lot too. So, it's easier than ever to oversupply the market," explains Rinus.

"That's because high prices quickly depress consumption, especially since inflation doesn't only affect onions. Then, with these prices, a little realism is in order. After all, the onion season should end well for everyone. And there are plenty of opportunities for that." 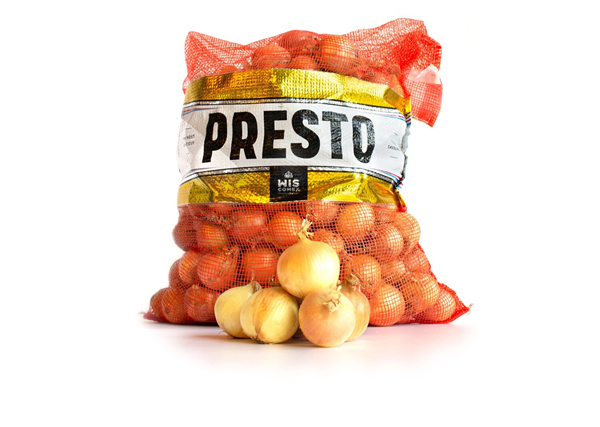 "Sales-wise, West Africa's big three - Senegal, Ivory Coast and Guinea - supplemented by England take 60% of the volume. The other 40% is taken up fairly widely. The onions' quality is also good, though fusarium is a point of attention here and there," Rinus concludes.