Israel’s biggest exporter of Medjool dates, Hadiklaim Date Growers Cooperative, has just started the season about a month later than usual. Despite the late start they have their sights set on a record harvest of 20 000 tons for their company and estimate a record of over 50 000 tons of dates to be harvested in Israel.

Yaniv Cohen, General Manager of Hadiklaim: “Markets are empty waiting for our product. In the coming weeks Hadiklaim will send dates to 45 countries around the world. Our key markets are the UK, France, Holland, Turkey and India. At start of the season we focus on central Europe. We are expanding to the Far East namely China, India, and Thailand. We are placing a lot of focus on these markets.” 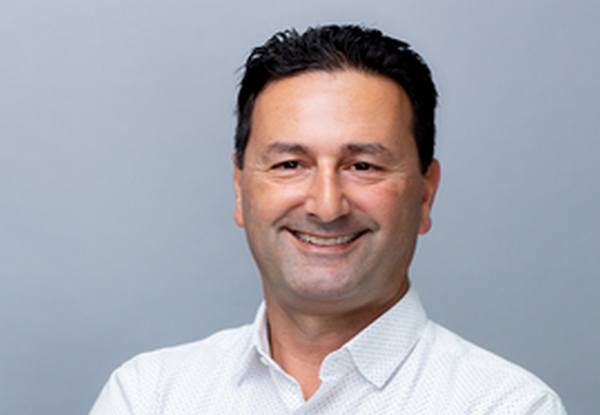 He says a big benefit of the delay in harvesting is that the quality and size of the dates are bigger and better this year. “Our harvest just started two weeks ago. It is relatively late compared to previous seasons. We usually begin at the start of August. The delay enabled the fruit to be bigger and nicer. The fruit had more days to grow and is only becoming ripe now. I am currently travelling around the country to visit orchards. The dates look amazing, big and shiny with a high quality of skin. We are expecting a very good season. I think Israel’s date volumes will grow to over 50 000 tons. Last year the date trees did not produce to full capacity. The trees are compensating these days. It is also a good thing that we are entering the season now, without any surplus from the last season. Over the last 2-3 years we have had a surplus,” explains Cohen. 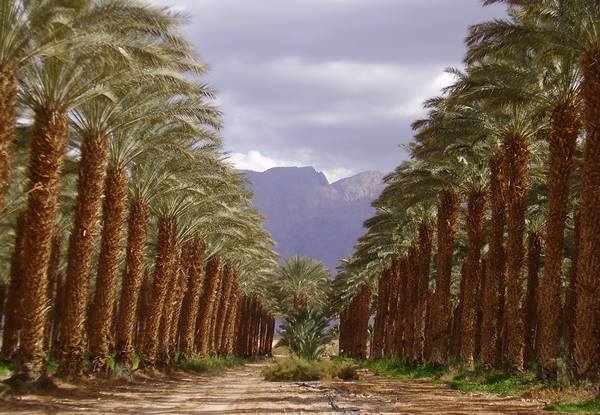 The increase in input costs as well as higher shipping rates together with a stronger Israeli Shekel means the basic prices for dates from Israel has had to be increased too says Cohen.

“Since we are starting in a relatively empty market, we start with a slight increase of our basic price. This is due to the exchange rate in Israel. Our Shekel is very strong compared to the Euro. It increased by 9%, we know we can’t collect all of this from the market. We believe our high quality will support the increase of 5%-7% that we are wishing to get. The trade cost from Israel doubled even more than the rate increase. Obviously the return we make to the grower will be less than what they expect. We are in it for the longer term. We hope freight rates will go down. We believe our quality will reserve the price. We start the year now and sell all year round, next year we’ll sell the new crop.” 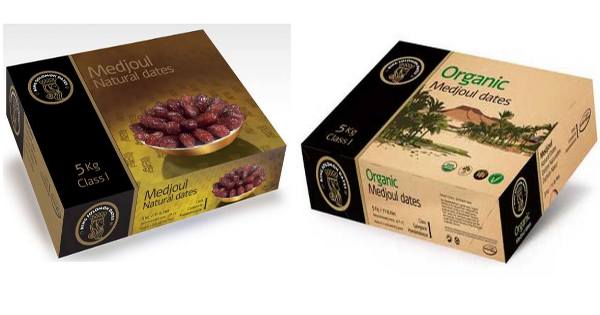 Hadiklaim is known for its King Solomon branded conventional and organic Medjool dates. Cohen says dates are not a very well-known product around the world but are becoming more popular. “In the past there used to be peak until Christmas and New Year’s Day. Now dates are more favoured by athletes because they are a 100% natural source of energy with no artificial colour and additives etc. They are  consumed by more people who are seeking good health and are active. More and more people are eating dates. In the past it used to be for the ethnic community, now we see other crowds joining the family of date consumers around the world,” states Cohen.