"As a Turkish fruit and vegetable supplier, Avci is now looking to regain a foothold across Europe"

Avci was one of the biggest brands in the Turkish fruit and vegetable trade until the early 2000s - and yet it had to go out of business around 20 years ago. As Ersan Yildizak, managing director of disFruta Fruchtimport Ltd, told us, the son of Avci's former managing director wants to help this brand regain its former greatness in Germany. 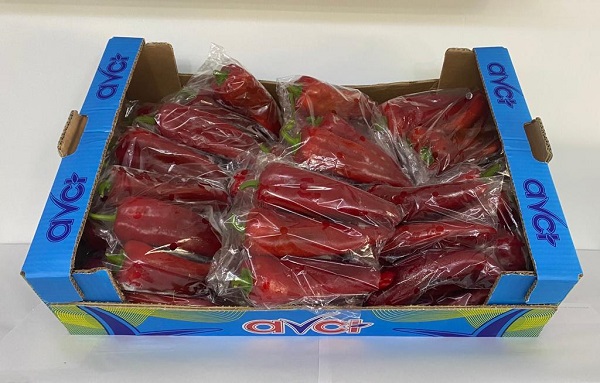 "We started marketing vine tomatoes from the Avci brand this year, which are also supplied to various LEH chains. As a Turkish fruit and vegetable supplier, Avci now wants to regain a foothold throughout Europe," Yildizak says. Even though Yildizak generally enjoys good demand for his products, his company was also affected by various problems.

"Due to the bad 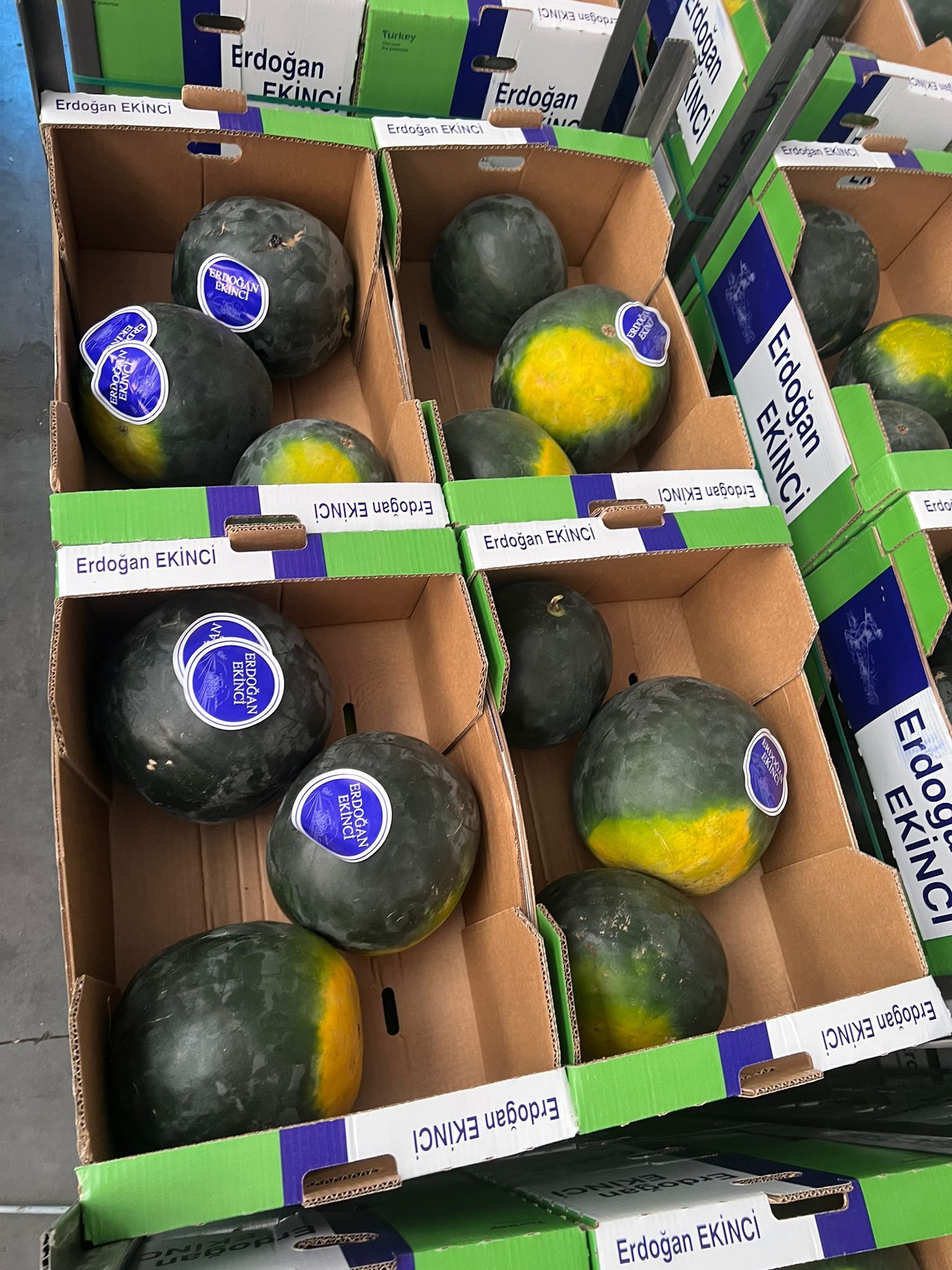 weather conditions in Turkey, this year's fruit season is also rather poor, as could be seen during the cherry season," Yildizak said. "The grape season will also be rather poor, as only tunnel produce can be offered for the EU market. The outdoor produce was almost destroyed by the rain. Prices are rising just as steadfastly, as good goods are only marginally available. Especially since the forwarders also demand more for deliveries from Turkey to Germany." 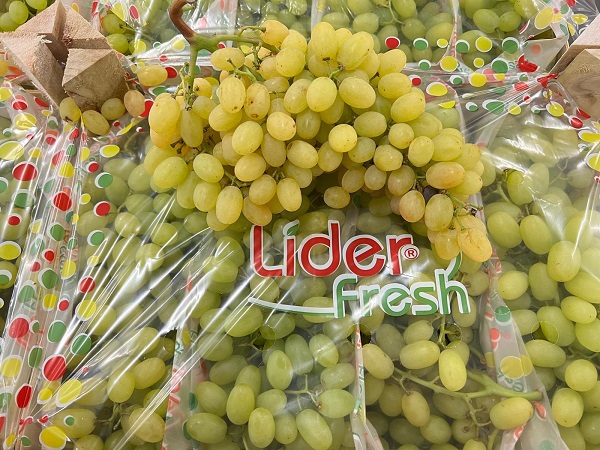 There had already been difficulties, due to weather conditions, during the cherry season in June. In addition, there were the massively increased truck or transport costs, as well as energy prices and costs for cold storage and other factors.

"Continuing to sell well are black watermelons, for example, as well as fresh figs from the Aşkar brand. The latter is marketed by disFruta to both supermarkets and wholesalers. "The season started at the beginning of September and should continue for another month. We market the figs in 1.5kg as well as 10x500 gram units," Yildizak says. 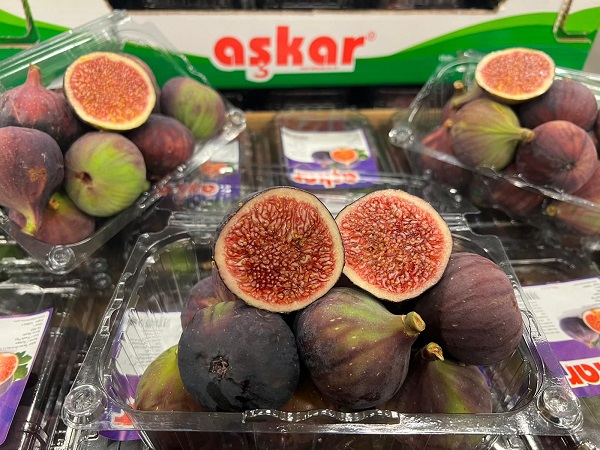