"The future of agriculture is digital"

Digitalization may reduce the competition existing between producers and therefore resolve the lack of aggregation and improve the food production process. This is what the project on digitalization by Op Ager Campanus, developed in collaboration with the department of Agricultural Studies at the Federico II University of Naples, is based on. 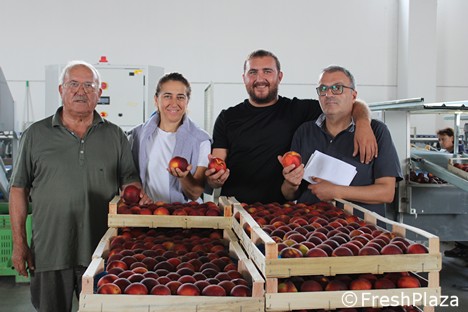 "The digitalization process is still under way and it has the objective of creating an actual community involving all the various sector operators to allow them to communicate, be updated, be able to analyze data and guarantee fresher produce thus obtaining fairer and more profitable prices while guaranteeing better traceability," explains Pasqualesilvio Caprio, president of Op Ager Campanus. 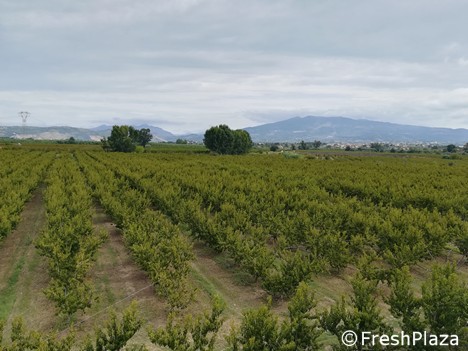 "What's interesting about this innovative project is that it does not disregard any chain. In collaboration with the Campania start-up that is developing it, we thought about dedicating a specific area to consumers so that we could educate them. The project is ambitious. The platform, by self-financing with community interactions, could also act as a moneybox and create a collective fund to help producers in case of natural disasters. Producers should never have to throw away their produce due to others putting a downward pressure on the market. We need to support one another if we want producers to withstand periods of crisis and the countless problems affecting the sector." 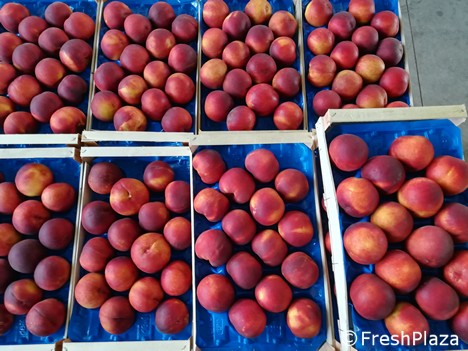 Op Ager Campanus was set up in 2017 thanks to the commitment of president Pasqualesilvio Caprio, who is now 30, and of his family. The producer organization boasts two packaging facilities, one in Sessa Aurunca (Caserta) covering 1000 sq m and the other in Caianiello (Caserta) covering 2500 sq m. The organization gathers around 40 producers cultivating over 600 hectares in the provinces of Naples and Caserta. 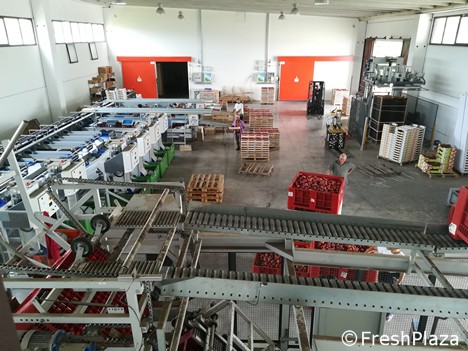 The PO's core business is fruit, peaches and nectarines in particular with over 5000 tons handled. To differentiate, the PO also works with a wide stone fruit range, plus it handles 2000 tons of apples a year, mainly Melannurca but also Gala, Golden and Fuji. Strawberries and turnip tips are also available during the winter season. 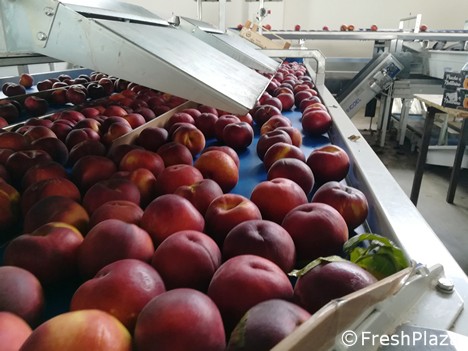 As regards the productive and commercial trend of summer fruit, the president reports that "the stone fruit season was satisfactory this year, also thanks to the low quantity of produce circulating in Europe due to the lower volumes of Spanish produce. Demand from supermarket chains was therefore interesting. Over the past 3/4 years, Italian stone fruit has been doing better than in the past. We managed to guarantee a minimum of 85 eurocents/kg for producers." 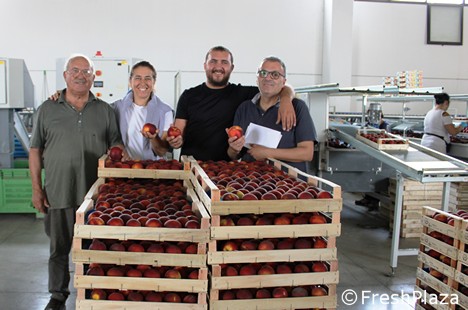 "The quality of peaches and nectarines is excellent thanks to the good weather, as there were no sudden temperature changes nor excessive rain. We could say this campaign was excellent when it comes to both the production and commercial aspects."

"The harvesting of Gala apples is already under way and we will soon start with the other varieties. Initial prices are always satisfactory, the problem is that quotations are not constant. What is certain is that we expect an overproduction. Last year's Melannurca campaign was not great and there was a lot of stock left, so the produce was sent off to the processing industry which paid producers very little."