Gaetano Tirrò, a producer of pomegranates and agronomist

"The harvest of the early pomegranate varieties, Acco, Valenciana and Smith, is approaching, in line with the period recorded in previous years," says Gaetano Tirrò, a grower from Piana di Catania, Sicily.

"This year again, we harvested the first fruits of Acco during the last week of August and in the days immediately following. In the meantime, the harvest of the Valenciana variety is underway, although for the Parfianka variety we have to wait about 10 more days." 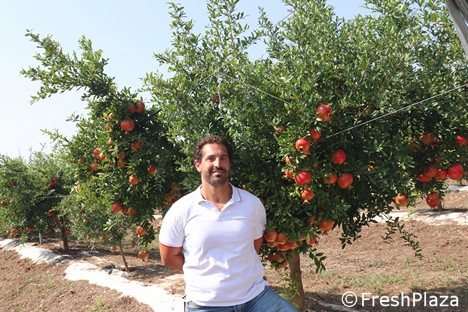 Gaetano Tirrò, who also works as an agronomist, provided an idea of the current production situation based on his own entrepreneurial experience.

"The summer season that is coming to an end has been characterized by very high temperatures and the total absence of rain, and this has done nothing but stressed the plants significantly, increasing the possibility that the fruits will be affected by sunburn or cracking. Using the correct cultivation method helps to prevent, or at least reduce, the occurrence of these phenomena. What we can do to prevent fruit cracking is to provide the right amount of water during the entire fruit development and not just limit it to the last month. In fact, sudden dosing only increases the likelihood of fruit cracking. However, in general, despite unfavorable weather conditions, plants in eastern Sicily have a good fruit production. The advice I can give, in order to obtain uniform ripening, is to carry out the green pruning operation punctually and, if necessary, to thin the fruit as well." 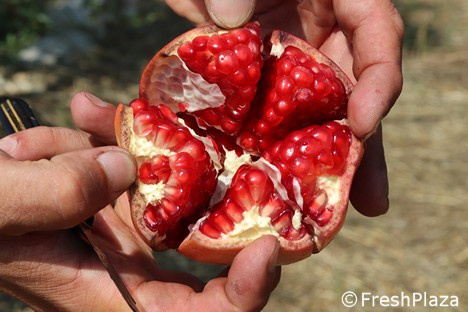 "Calcium fertilization also has its positive effect, as it increases skin elasticity. Unfortunately, there is nothing we can do to control rainfall. The biggest fear is that October will be very rainy and will not allow us to harvest the Wonderful variety. We might be left with a multitude of broken, and therefore useless, fruit. In fact, last year we lost more than 60% of the production after a week of downpours that affected the entire eastern part of Sicily." 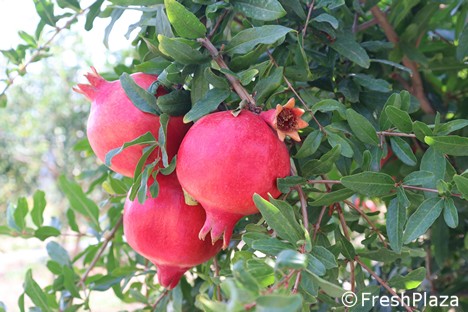 "To all the past and present inconveniences derived from the weather, we must add the disproportionate increase in production costs. Drawing up a correct fertilization plan is no longer sustainable for a farm. Almost all fertilizers have undergone an increase of more than 100%. The cost of urea has exceeded €100,00 per 100 kg compared to €45,00 in 2021. Farmers are the ones who will be the first to bear the brunt of this harsh reality. The funds recently made available by the Region of Sicily to help farmers who are late in paying quotas to the Irrigation Communities are of little help in the face of all the difficulties we are facing every day. And finally, unfortunately, the prices of pomegranates are comparable to those of 2021 and do not follow the trend of inflation, standing between €0.70 and €0.90/kg." 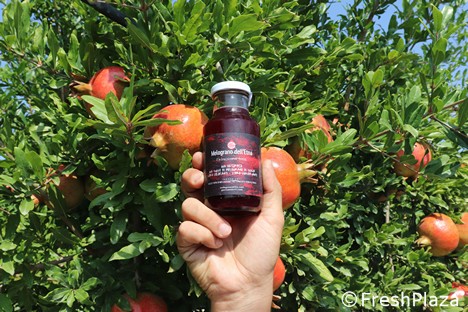 "However, we do get a positive note from the data, according to which there is a growing interest on the part of consumers, especially for pomegranates with a sweet taste and soft seeds. These are the characteristics sought after by those who consume the fresh fruit, while for making juices, the Wonderful and Acco varieties, which are sourer, are the most sought after."