France: wait-and-see market and coherent sales for the PGI Shallots of Anjou

Fleuron d’Anjou is continuing its allium season which started in the summer. The sales manager of the cooperative, Brahim El Hasnaoui, gives an update on the evolution of the traditional shallot and echalion campaign, on the specificities of each product and their position on the market. 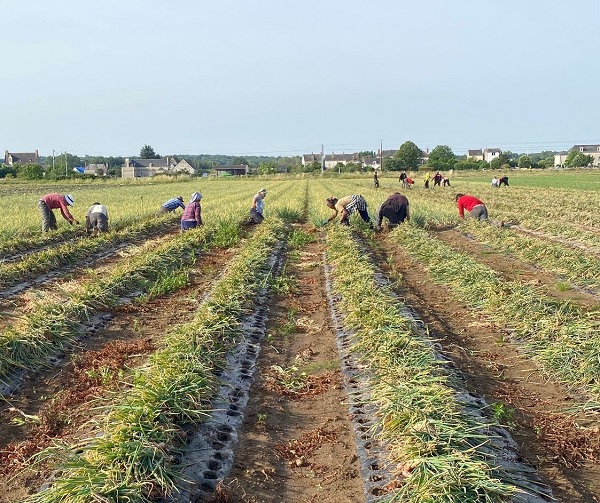 PGI Shallot of Anjou: a strong and vigorous taste
More intense in taste, the traditional shallot has the particularity of being planted and harvested by hand. It is the first French shallot to have received the official European PGI status (since 2015). Its method of production and taste qualities have even earned it the right to be promoted by the Confrérie des Amis de l’Echalote d’Anjou, which organizes a festival to mark the beginning of the harvest each year in July. 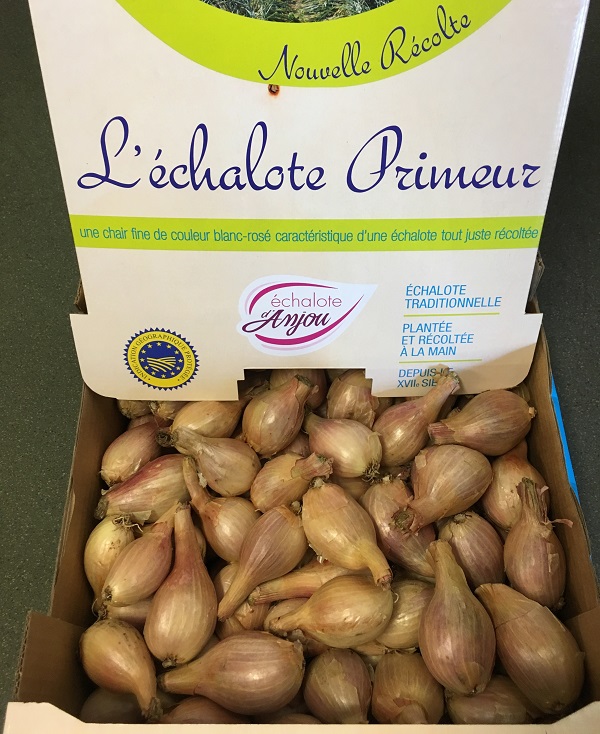 Fleuron d’Anjou produces nearly 1,500 tons of these shallots per year. “It is cut by hand and we first dry it in the field for about 10 days. Part of the harvest is then sold and the rest is stored in fridges to be sold until the month of May or June of the following year.” Producers are used to some variations in the production, but this year was mostly marked by weather hazards. “With the lack of water in the spring and the high temperatures in June, the shallots did not grow as well towards the end of the cycle, which led to many small calibers. For the same planted surface area, we therefore have 10 to 20% less tonnage than in a normal year.” 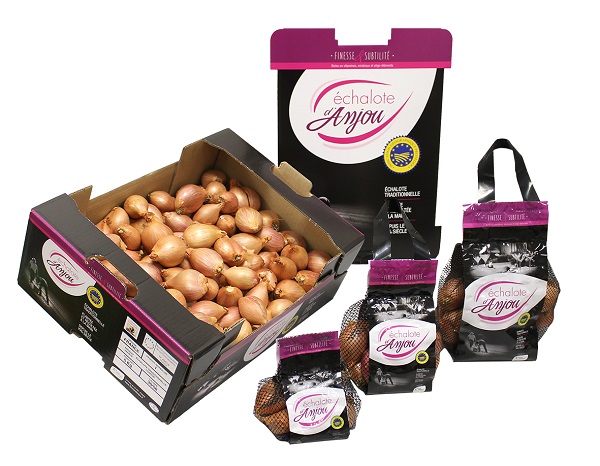 The traditional shallot currently benefits from a rather calm demand, “with a wait-and-see market and coherent sales,” according to Brahim. “We sold all the stocks from the previous harvest early on so there is no overlap between the two seasons, and yields are lower this year, which leads to a certain fluidity. It is usually during the holidays that we have the highest demand. There are two key marketing periods during the year for the traditional shallot. From November, we start to prepare the Christmas holidays by setting up operations for Christmas, and the second high point of the season is around Easter.”

The echalion: a favorite with restaurants and on the export market
With 2,500 tons produced each year, Fleuron d’Anjou started harvesting the echalion at the beginning of July. The impact on the yields of echalion should be the same as for the shallots. The echalion needs water during the final phase, at the bulb stage, in order to take shape and grow, so we will also have smaller calibers this year.” 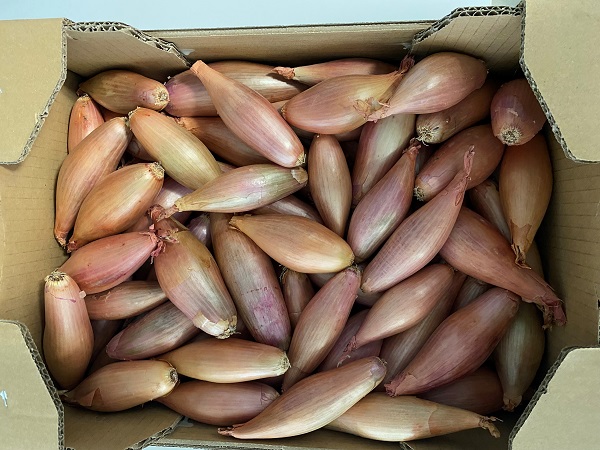 “For about fifteen years, we have been selling only echalions on certain markets.” Restaurants prefer the echalion to the shallot because of its size, but also its price. “Contrary to the traditional shallot, the echalion production is entirely mechanized, which makes it a cheaper product.” But the echalion has also found its place on the export market because “in many countries, co 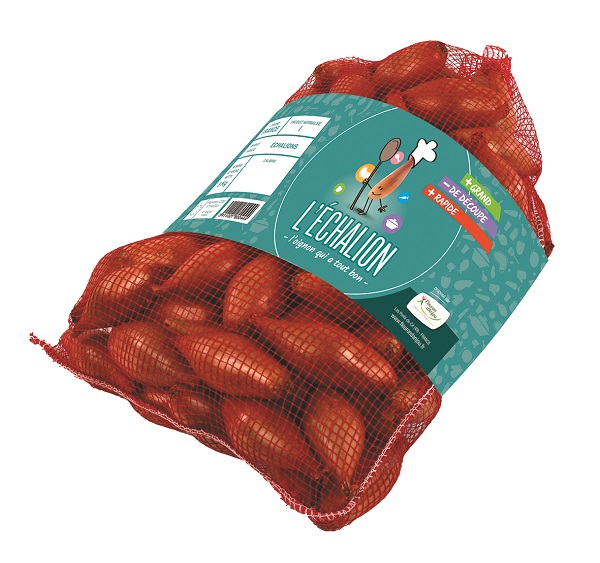 nsumers cannot tell the difference in taste between the traditional shallot and the echalion, so they prefer to go for the cheaper product.”