"The market has already assumed that the fruit this campaign will be smaller and now consumers will have to accept it, too"

The Conference pear harvest has already started in La Rioja. "On August 22 we began harvesting the first fruits. The year was expected to be very challenging, because in spring, frosts caused a lot of damage, and the summer has been very hot in this area, and following the first assessments, we see that the pessimistic forecasts we had are being fulfilled," explains Ricardo Pisón, of Frutas Pisón. "The pear sizes are smaller, which means that, foreseeably, there will be a greater drop in the volume than initially estimated (up to 20% more)."

However, this problem is far from being exclusive to the region of La Rioja. This year, the decline in the fruit production has affected the main Conference pear-producing areas in Spain where, as Ricardo points out, in addition to a lower net amount of kilos produced, the fruit sizes are also smaller.

"In Lleida, La Rioja and even El Bierzo there is a notable lack of good sizes. We have been experiencing disastrous weather conditions for several months, and there is nothing we can do about that. In La Rioja, in August, we have recorded temperatures above 40 °C with no rainfall. When it comes to the size of the Conference pears, it could be said that this is the worst season of the last decade. 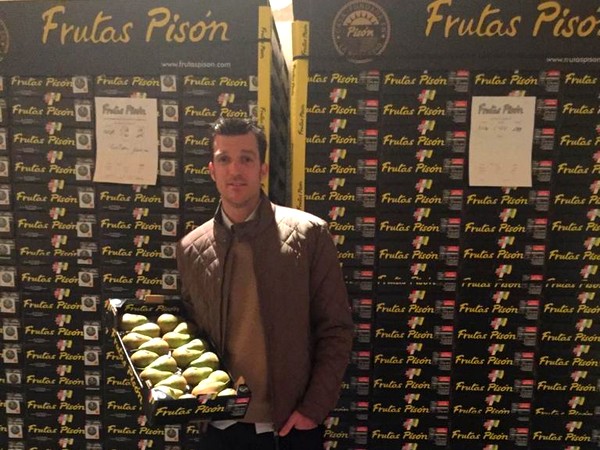 "The market has already assumed that this has been a very stressful season and that the fruit will be smaller, and now consumers will have to accept it, too. However, the quality of the Conference pear this season will continue to be as good as in previous years and the fruit has a very good russeting," says Ricardo.

Frutas Pisón, founded in 1940 by Ricardo's grandfather, Don Pelayo Pisón, is a leader in the production and marketing of Conference pears in the Spanish market. "This year we have not yet started with the marketing, but we are seeing great interest. Many people have already started calling because other fruits, such as stone fruit, have suffered the same problems that we pear producers are dealing with, and the shortages are becoming noticeable." 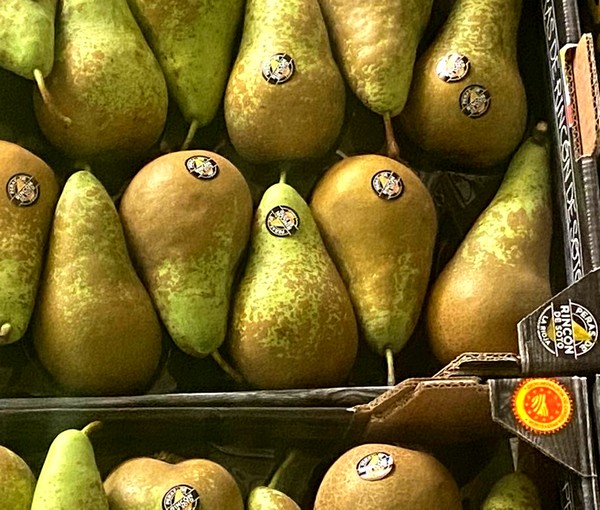 "We are well-established in every market in Spain and we work with the most commercially representative firms in the country. Our pears grow in the area covered by the Protected Designation of Origin Peras Rincón de Soto, under which we market part of our fruit, even though many customers prefer our brand to that of the PDO itself. This year, once again, we will be attending Fruit Attraction from October 4 to 6, participating together with the Council of La Rioja." 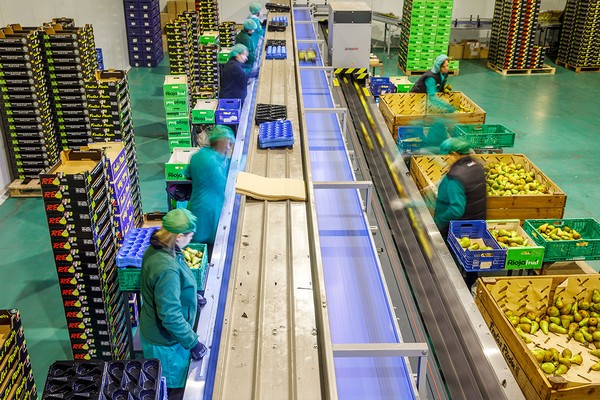