I.Schroeder & Co from Hamburg has been active since 1953 as a supplier of preserved food and frozen products, not just throughout Europe, but worldwide. The company has subsidiaries in China, Hong Kong, India, Turkey and Vietnam.

We spoke to Vincent Gothknecht, head of the Ho Chi Minh City branch in Vietnam, about the special features of imports from the Southeast Asian country. Even before the free trade agreement between Vietnam and the EU (EVFTA) came into force in 2020, I.Schroeder had already been showing a presence in the emerging country since 2016. 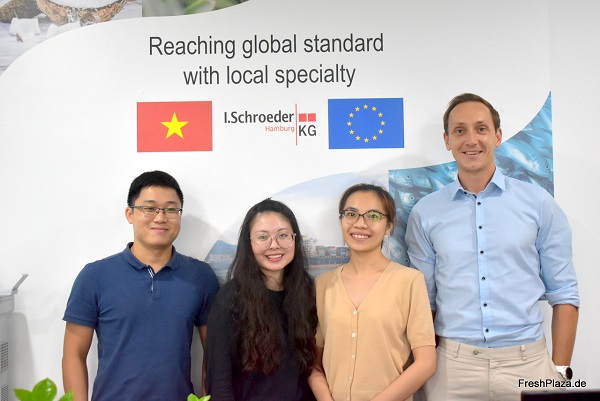 "The main import products from Vietnam include mangoes, pineapples, papayas, lychees, coconut water and oil, etc. Here, 60 percent of the goods we process are sold to food retailers and discounters, and 40 percent to the industry, with the latter buying the products in bulk cans for use, for example, as garnishes and/or in salad production," Gothknecht states.

Large quantities of coconuts, mangoes and pineapples are exported to Germany from Vietnam every year. "Their quality can vary throughout the year, of course, which is why we also inspect the goods closely," says Gothknecht.

Container prices rise from 800 to 7000 euros
However, the high costs as well as the long waiting times are causing complications. "Luckily, we maintain good contacts with forwarders and shipping companies, so we were always present on the market and were able to negotiate good rates. Before the current crises, we paid around $800 for one container load from Asia to Hamburg. In the meantime, prices have gone up to 7000 euros per shipment. Of course, this affects sales," Gothknecht states. The company has tried to keep costs as low as possible.

Through its factory in eastern Germany and the one in Greece, different products are processed further, for which the respective branches buy the raw material. "For example, they receive 10 kg boxes of frozen mangoes that are used for Ready Meals and are sold to food retailers. While we don't participate in production as such, we stand by as soon as suppliers need new machinery, for example." 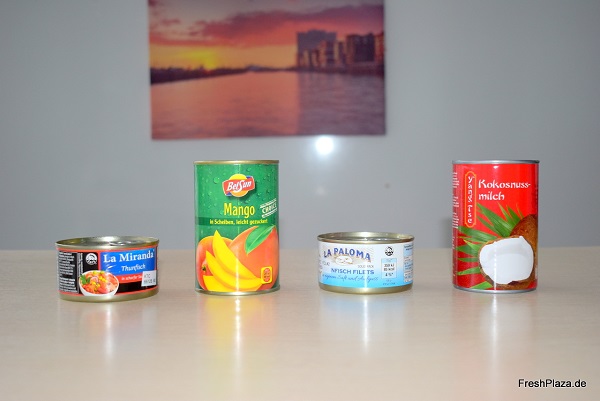 Growing interest in Ready Meals and ten percent organic content
Although interest in convenience goods in Germany is still low, Gothknecht can report that the factory producing the Ready Meals is fully booked in the medium term. Gothknecht: "From this, I conclude that convenience is experiencing more and more demand, especially in single households. What we offer is also suitable for those who want to keep fit and do the right sports for this purpose, and who also want to eat healthily. Increasingly more attention is paid to additives and flavors, etc., to which we attach great importance. In addition, our motto is: as soon as we can produce something in organic quality, we will do so."

The share of organic products at the company is about 10 percent overall. In Vietnam, however, organic cultivation levels are extremely low, he said, given the high temperatures and other complicating factors. For a while, the company offered organic pineapple, organic mango and organic jackfruit. The latter in particular is suitable for vegan products and as a meat substitute. However, this segment and the premium products were taken off the shelves by food retailers because of the high costs.

Expansion of organic production with question marks
"We are in close exchange with Control Union Certifications from the Netherlands, which is the only one approved as an organic certifier in Vietnam. We have been trying to resume organic development, such as jackfruit. As far as coconuts go, it is also going well. To have enough produce available, we are already trying to expand the areas," Gothknecht says.

The produce is sourced from all over Vietnam, such as pineapples from Ninh Binh, lychees from Hai Duong and pineapples and passion fruit from the Central Highlands, among others. In the future, the company also plans to devote itself to the production of fruit concentrates from passion fruit and pineapple respectively. Cashews and other nuts are also under discussion. 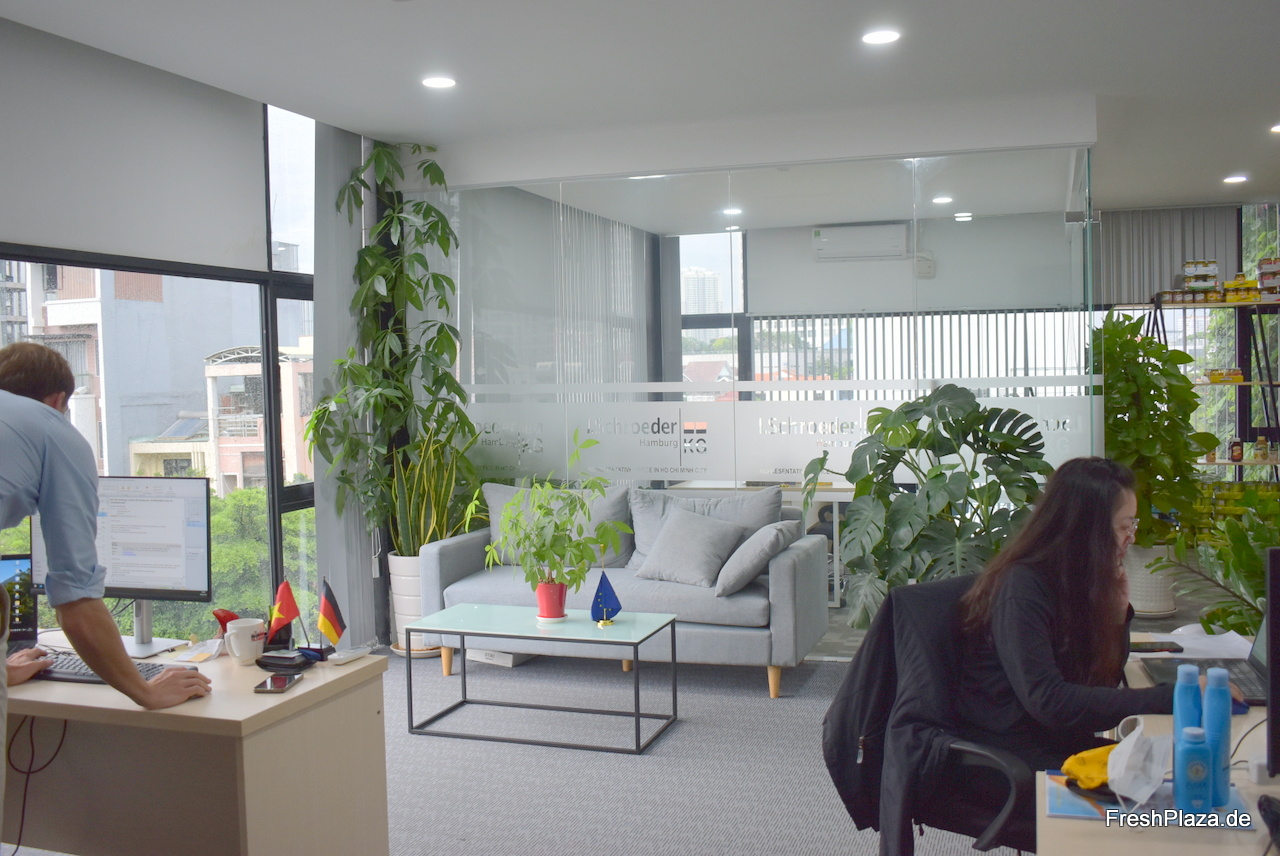 Current Vietnamese production trends
"Young jackfruit is on the rise, where we are also working on concentrate production because we see a big market for this. What there is also a lot of interest in right now is pushing the cultivation of new pineapple varieties, such as MD2, which is larger and has fewer 'eyes' to cut out, so to speak," Gothknecht concludes.